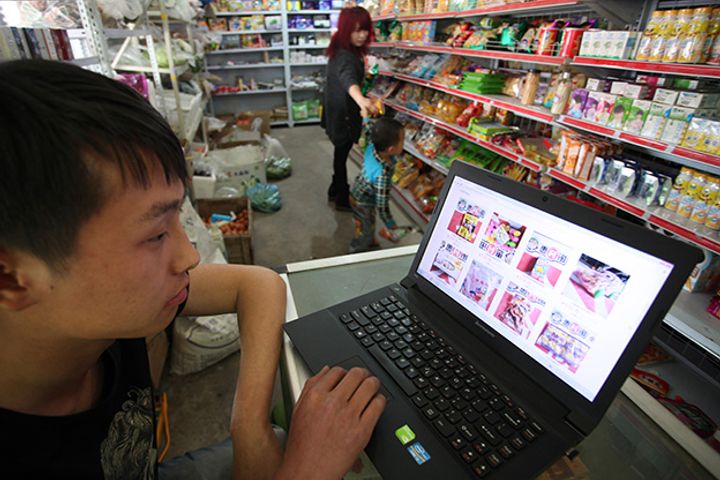 (Yicai Global) Oct. 13 -- Online retail sales in China's rural areas jumped 38.1 percent to CNY729.04 billion (USD110.461 billion) in January through August this year, according to a new report issued at the Second Conference on Chinese Rural Electronic Commerce, which was hosted by the China International Electronic Commerce Center, the Zhejiang Province Department of Commerce and Lishui municipal government.

The number of internet users in rural areas is also on the rise, reaching 201 million as of June this year and pegged to reach 240 million next year. Internet penetration now stands at 37 percent in non-urban areas, the report says.

Internet penetration in rural areas is increasing on a yearly basis. As of June 2017, the rural rate had risen to 34 percent, the report said.

Rising internet penetration has provided a necessary basis for the development of rural e-commerce, and is fast becoming a means for poverty alleviation. Rural online shops numbered 8.32 million at the end of last year, making 25.8 percent of the total and boosting employment for over 20 million people.

Recent years have seen unprecedented policy support from the Chinese government for the sector, and the development of various types of enterprises in rural settings has accelerated.

However, there are still concerns over regional gaps in development, uneven levels of business operations, and the digital divide between urban and rural areas, Li added.