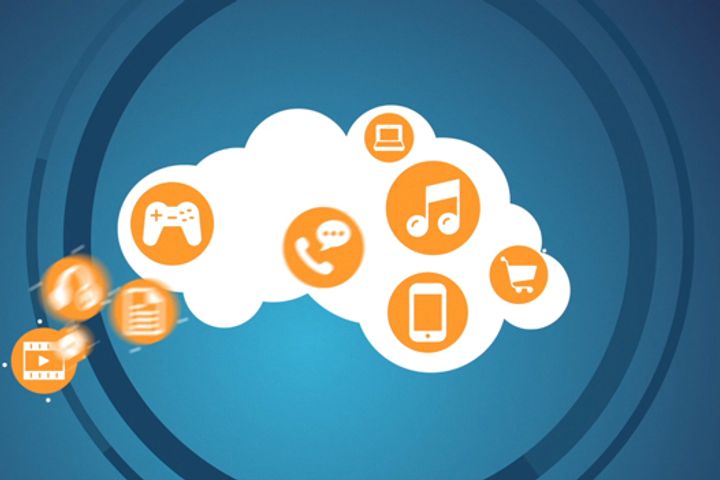 Online Video Platforms Can Up Quantity But Not Quality Consistency, Market Insiders Say

(Yicai Global) Dec. 8 -- Two Chinese video platforms, one run by tech stalwart Tencent Holdings Ltd. [HKG:0700] and another backed by search giant Baidu Inc. [NASDAQ:BIDU], have announced plans to ramp up production of movies and television programs, but market insiders aren't optimistic about the quality with which the firms will churn out the new shows.

Only producing high-quality work is perhaps a dream for all content creators, said Wang Lu, a TV producer. Nobody can get away from the 20/80 rule, he added, which dictates that in any given entertainment portfolio, only a small proportion of work -- about 20 percent -- will prove particularly popular. The remainder will only achieve mediocre results.

Tencent Video-published data shows that the platform has produced more than 100 pieces of 'head' content to date, while Baidu-backed iQiyi declared in late October that it would release about 100 popular dramas and entertainment shows next year.

"The first half of this year saw major changes in China's movie market," said Huang Pingmao, chief editor at Tencent Video's film operation center. "Movies adapted from [popular] intellectual properties did not always do well at the box office, nor did those starring high-profile celebrities.

"On the contrary, those based on original works, such as Wolf Warrior 2, were big hits. Movies which would previously have been considered niche actually proved very popular, such as Dangal from India and The Invisible Guest (Contratiempo) from Spain. Chinese consumers have become increasingly strict with their choices in entertainment -- this is what caused the shift."

Very few Chinese TV dramas made a profit between 2003 and 2015, a manager at a listed entertainment firm told Yicai Global. "Statistics are not available, but people in the entertainment market estimate that companies have wasted billions of yuan over the past few years." The same applies to reality shows, he added. There are dozens of them in China, but only four are five are doing really well.

"This is why firms covering movies, TV and other media now believe in the 20/80 rule. If a company invests in 10 shows, it will look good on the books if they manage to make a killing with two of them and have another two make ends meet, even if the rest make losses," the manager continued.

Original content is much more expensive than that which is externally sourced. But this is a good thing, Wang Lu said. "The growing amount of 'head' content means that we are entering an era of production quality."

Most of Tencent Video's works for next year are split into two categories, said Wang Juan, a senior vice president at the firm. One is content procured by the copyright team and the other is original content created by Penguin Pictures, Tencent's film production unit.

"These two teams have different priorities. We assess content by video type, plot and values reflected in the works," she said. "Evaluation of original content is more complex, especially at the intellectual property stage. Shows can only enter the production phase if it passes video type, storyline and screenplay inspections."

Entertainment shows are proving a core business for iQiyi, which invested CNY250 million (USD37.8 million) in the first season of The Rap of China, a music competition. Advertising revenue from the last minute of the season finale hit nearly CNY40 million.