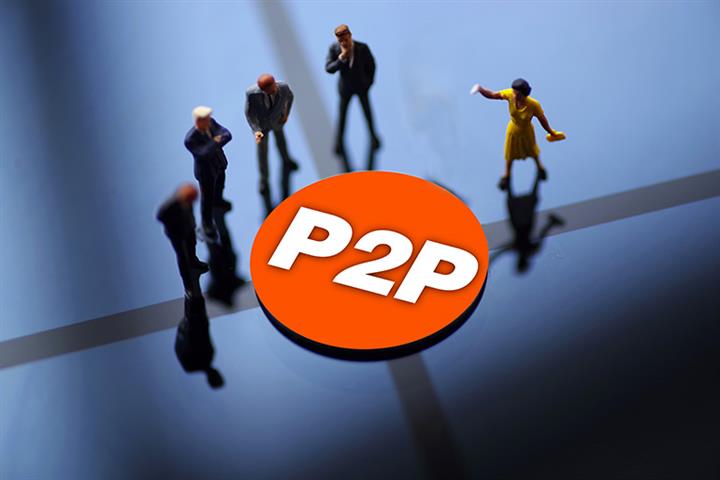 (Yicai Global) Sept. 14 -- There were only 15 peer-to-peer lending companies left in China as of the end of August, down from a peak of 5,000 in 2017, after a two-year government crackdown on dodgy lenders, an official from the China Banking and Insurance Regulatory Commission said today.

Outstanding loans have also been reduced by more than nine-fold, said Feng Yan, vice director at the CBIRC’s department of inclusive finance.

The number of participants has fallen for 26 straight months, she added. There has been an 88 percent decline in lenders and a 73 percent drop in borrowers.

Online P2P lending, where investors side-step traditional lenders such as banks to lend directly to borrowers, was once seen as an important credit mechanism. However, in recent years the largely unregulated sector has been wracked by scandal caused by massive defaults and fraud, leading to a nationwide crackdown.

Regulators will increase the rate of fund repayment, the efficiency of reimbursement and continue to crackdown on deliberate default, Feng said. Over 200 P2P firms have synchronized their records with the central bank's credit reference system so far, she added.

Regulators need to step up efforts to retrieve illegal earnings to protect investors' rights and interests while at the same time preventing problematic P2P platforms from reappearing, Dong said.