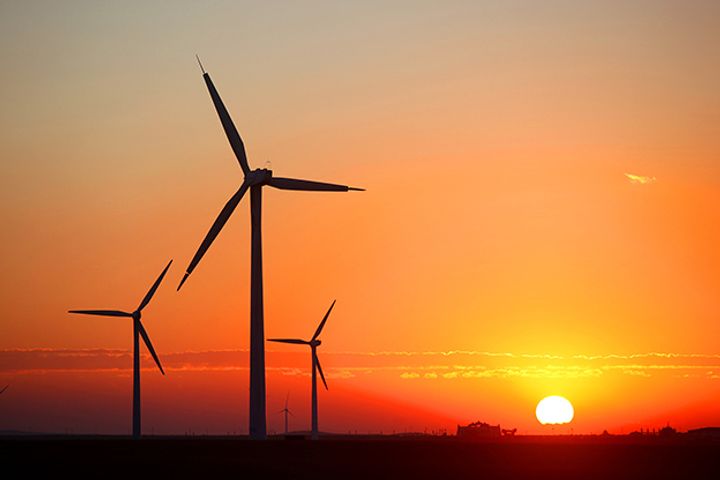 Traditionally a coal and thermal power producer, Opencut Coal Industry has been undergoing a shift to the new energy business by developing wind power in recent years.

The company constructed the 99.5-megawatt Qipanshan wind turbine installation in Jiaokou county in northwestern China's Shaanxi province, and the facility began to generate electricity a few days ago.