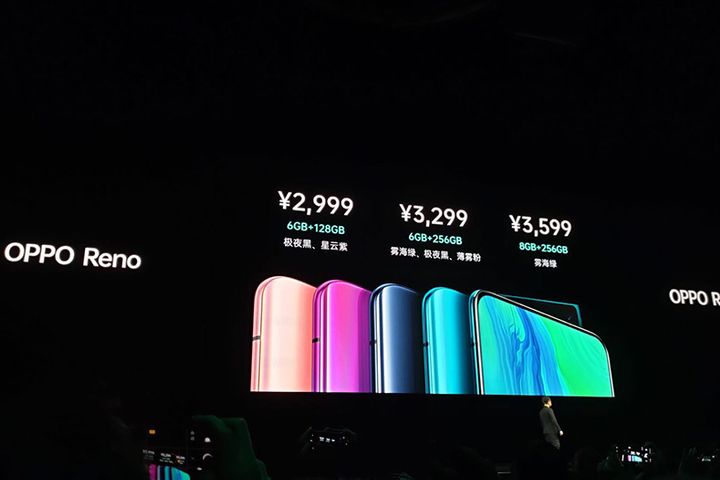 Device manufacturers Qualcomm, LG Electronics, Askey Computer Corp. and Wistron NeWeb Corp. announced at the conference the arrival of commercial 5G services in Europe with the launch of state-backed Swisscom's 5G network, marking the beginning of a fast-paced and broad roll-out of 5G networks and Android smartphones in the region expected throughout this year, San Diego, California-based Qualcomm said in an announcement yesterday.

Swisscom has obtained licenses from the Swiss government for several 5G frequency bands and plans to roll out 5G network services in the entire country within the year. The Oppo Reno 5G version supports the n78 frequency band which is lower than Switzerland's 6 gigahertz and is accessible to 5G services anywhere the 5G network is available in the country. One gHz is a unit of measurement for alternating current or electromagnetic wave frequencies equal to 1 billion Hertz.

With a screen-to-body ratio of 93.1 percent, the Oppo Reno 5G version comes equipped with the latest ColorOS 6 operating system, the commercial 5G mobile platform the Snapdragon 855, a 4,065 milliampere-hour battery and fast-charging VOOC 3.0 technology.

The Oppo Reno 5G version will appear in Swisscom stores in Switzerland in May and land in other countries in ensuing months.