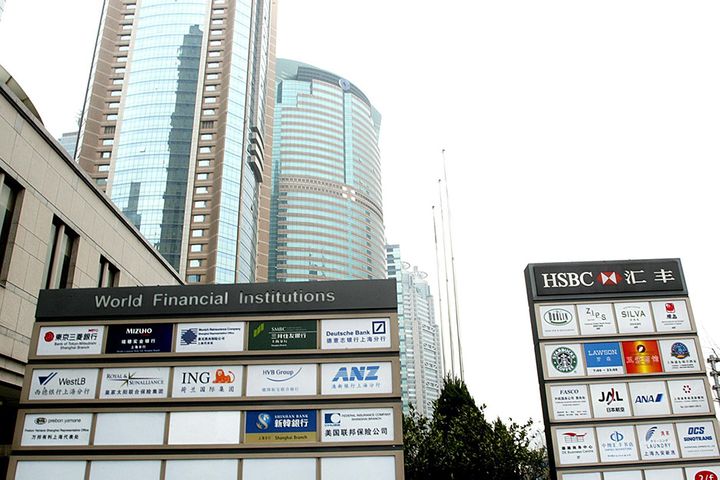 Optimism Draws Over 700 Multinationals to Site Headquarters in Shanghai

(Yicai Global) Sept. 16 -- Shanghai has so far attracted 701 multinationals to locate their regional headquarters in the eastern Chinese megacity.

The figure includes 106 Asia-Pacific companies as of the end of August, per data the Shanghai Municipal Commission of Commerce released on Sept. 14. The world's largest city welcomed 31 new HQs in the first eight months, it said in a sign that ever more heads of global companies are moving their regional bases to Shanghai, for which they have a high regard.

Foreign investment in Shanghai's service sector jumped over 13 percent to USD11.6 billion in January to August from a year earlier, making up 88.3 percent of the city's total in the period. Manufacturing reeled in USD1.5 billion, a 14.7 percent increase, to make off with 11.4 percent of the total.

Shanghai is not only an operations center for many overseas companies in China, the figures show, but also a pivotal one for the whole Asia-Pacific market.

China's market is vast and Shanghai fosters a good business environment for all kinds of firms, Upjohn's Global President Gao Tianlei noted on the drive for overseas investment in town. Pfizer's Upjohn unit was the first multinational drugmaker to base itself in the city on the Huangpu River.

Cabot made the wisest decision to have moved its Asia-Pacific headquarters to Shanghai, said Jeff Zhu, the Boston-based chemical giant's senior vice president and president for the Asia-Pacific region.

Shanghai-based foreign-funded research labs are also mushrooming along with the number of multinational regional HQs. The city had introduced 451 overseas research and development centers as of the end of last month. It brought in a further 10 foreign R&D facilities in the first eight months.

US-based Heraeus Photovoltaics will channel 80 percent of its new investment into Shanghai, where the company is planning a global research complex to develop the latest technologies and solutions for its Chinese and global clients, President Martin Ackermann told Yicai Global.

Roche Pharmaceuticals started work on a Shanghai innovation center in 2015 , which it will complete in the second half. The city will become Roche's third global strategic center after San Francisco and Basel, said Long Weili, vice president of the company's Chinese corporate affairs and communications department.

Roche's Shanghai center will focus on research and early development of medicines in the areas of immunity, inflammation and anti-infectious diseases, he added.