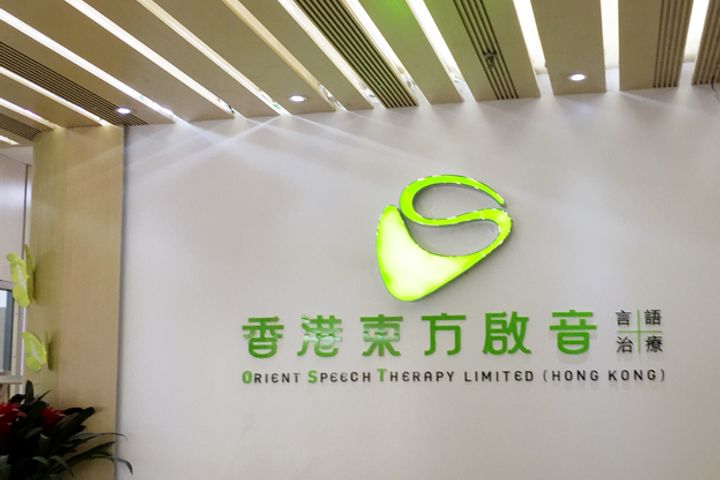 Orient Speech Therapy was the first designated speech and language therapy organization in China. It provides oral muscle training guidance to those with speech disabilities through online and offline services.

The speech and language training of Orient Speech Therapy has helped children with diseases such as cerebral palsy. The firm also offers speech enhancement programs for other children and speech rehabilitation programs for adults with a stutter and ones who suffered from a stroke or postoperative aphasia.