Our Acts Were Proper, We Will Defend Ourselves, Alibaba Says to Revived IPO Lawsuit
Liao Shumin
DATE:  Dec 07 2017
/ SOURCE:  Yicai 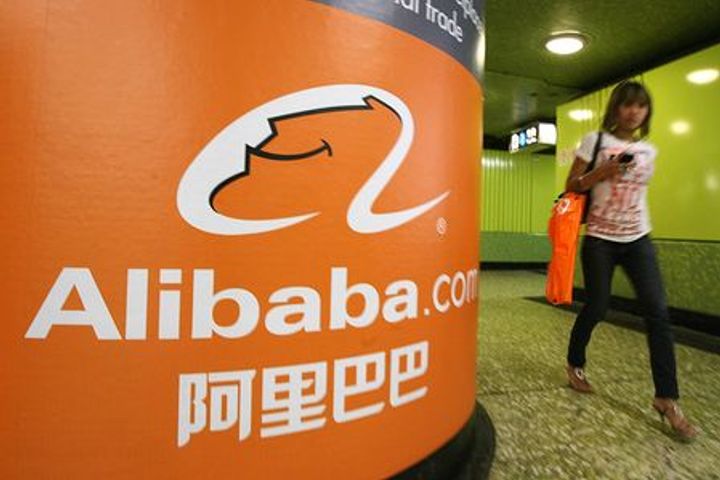 Our Acts Were Proper, We Will Defend Ourselves, Alibaba Says to Revived IPO Lawsuit

(Yicai Global) Dec. 7 -- The 2nd US Circuit Court of Appeals ruled on Tuesday (Dec. 5) that Alibaba Group Holding Ltd. [NYSE:BABA] must answer to a renewed lawsuit in the US accusing the internet oligarch of failing to disclose full regulatory risks prior to its US initial public offering (IPO), the company said today.

This latest decision by the appeals court rested solely on the issue of the sufficiency of the plaintiffs' pleadings and thus it refrained from adjudicating whether Alibaba violated US securities laws, the Chinese tech titan announced yesterday. Alibaba is committed to maintaining open, transparent and cooperative relationships with regulators, fully complying with applicable rules and disclosing information in a detailed and timely manner, it said.

Shareholders charged that, two months before it listed on the New York Stock Exchange, Alibaba concealed a meeting on July 16, 2014 in which China's State Administration of Industry and Commerce (SAIC) staff warned the e-commerce prodigy it would suffer huge fines if it failed to crack down on counterfeit goods traded on its platforms.

Shares in Alibaba fell 12.8 percent on Jan. 28 and 29, 2015 after media reported the concerns the SAIC voiced that Alibaba's websites were selling bogus, bad or banned products, or those infringing trademarks, and this caused investors to sustain huge losses, the complaint asserts.

The US District Court for the Southern District of New York dismissed the class action lawsuit against Alibaba in June last year. This trial court approved Alibaba's information disclosure made before its initial public offering (IPO), finding that its listing application form contained very transparent information and fully disclosed all material investment risks.

The first-instance tribunal held at the time that Alibaba had no obligation to disclose the July 16 meeting or administrative guidance it received since the meeting was an informal one with the regulator.

"Our behavior was entirely legitimate, and we will defend ourselves vigorously based on facts as the litigation progresses. We are confident about it. Alibaba will always remain open and transparent to the public and will maintain detailed, timely communication with investors and the public with respect to the matter," it said in a statement.