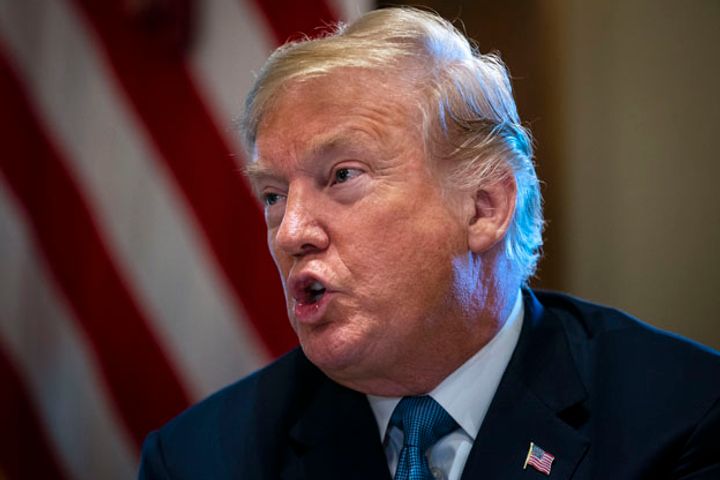 The groups, which include the American Chamber of Commerce and National Foreign Trade Council, issued an open letter yesterday voicing support for the change, which was put forward by Chairman of the Senate Committee on Foreign Relations Bob Corker and other senators, state-owned Chinese news agency Xinhua reported.

The US business and agriculture communities are deeply concerned about the president's unrestricted use of Section 232 to impose tariffs which may result in damage to the national interest, the letter said.

Section 232 of the US Trade Expansion Act of 1962 allows the government to investigate products that undermine national security, and Trump's administration has used this to impose tariffs on imported steel and aluminum and cars and auto parts, generating widespread opposition. Many members of the domestic business community disapprove of the tariffs and major trading partners, such as the European Union, Canada and Mexico, have all announced countermeasures.

"While the president should still have this type of authority [to impose tariffs], the current circumstances highlight the need for Congress to ensure that the authority will be used, as intended by the Congress, in the overall national interest," the signatories wrote, urging all Senate members to support the legislation.

Other organizations to sign the letter included the Business Roundtable, American Association of Exporters and Importers, Alliance of Automobile Manufacturers and the American Petroleum Institute.