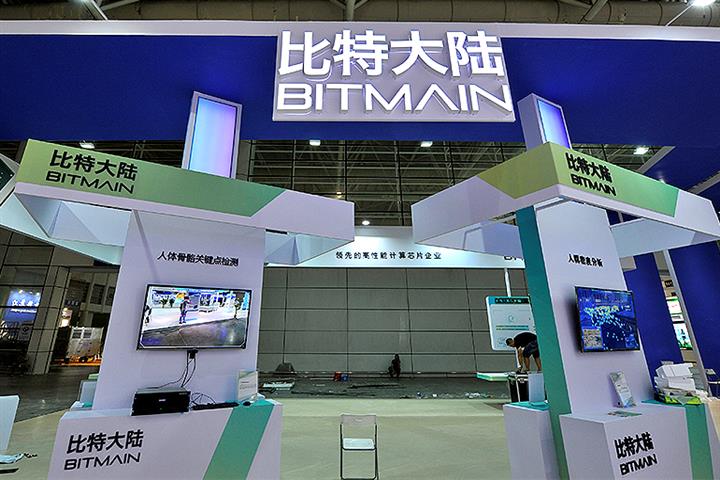 (Yicai Global) May 8 -- A big group of unidentified men has stolen Bitmain's business license after the former chief executive of China's largest maker of Bitcoin mining rigs received the document today at a government bureau in Beijing, Caijing.Com reported.

The crypto technology firm has been having headwinds lately with its management as Micree Zhan was ousted late last year. A district court in Beijing ruled on April 28 that Chief Financial Officer Liu Luyao, who also became the chief legal officer in January, will need to step down from his newest role. Liu was apparently on the scene during the robbery that involved more than 60 bandits, according to the news report.