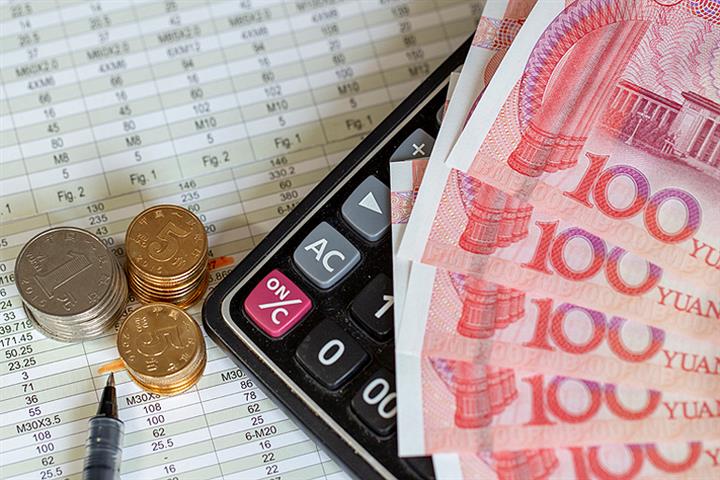 (Yicai Global) Sept. 21 -- Sixty percent of 176 Chinese cities included in a recent study saw their fiscal revenue decline in the first seven months of the year due to the economic fallout from the Covid-19 pandemic and other factors.

Twenty out of the 102 cities whose income fell, experienced plunges of more than 10 percent as their economies came under huge pressure when businesses were adversely affected by the pandemic, according to Yicai Global's calculations.

The four worst hit were all in Hubei province, the center of the Covid-19 outbreak at the start of the year. Xiangyang and Shiyan, both big auto producing cities, saw revenue plunge by 47.2 percent and 36.3 percent respectively as the car market stalled due to the pandemic. Jingzhou and Wuhan came in third and fourth-last place.

Cities with a focus on heavy industry and the energy sector, and with a relatively unitary industrial structure, were the hardest hit. For example, Harbin in northeastern Helongjiang province's public budget revenue dropped 20.7 percent from the same period last year to CNY18.6 billion (USD2.7 billion).

Those cities that rely on the energy sector have faced a great reduction in tax revenue, Shi Zhengwen, a professor at China University of Political Science and Law, told Yicai Global. The downstream sectors have not yet fully resumed production due to the pandemic, which has led to less demand for coal and a corresponding fall in energy prices.

Regions where the digital economy, Internet-based sectors and other emerging formats are better developed, saw faster growth in their businesses amid the pandemic, and their fiscal income suffered less impact. The digital economy in Hangzhou in southeastern Zhejiang province, for example, contributed nearly 25 percent to the city’s gross domestic product growth in the first half, which was up 10.5 percent from the same period last year to CNY183.3 billion (USD27.1 billion)

Seven out of the 74 cities that achieved growth in the first seven months of the year saw their fiscal revenue jump by more than 10 percent. Six of these, Fangchenggang, Guigang, Hezhou, Qinzhou, Laibin and Baise, are located in one of China’s poorest provinces, the Guangxi Zhuang Autonomous Region. The seventh, Yunfu, is the industrial powerhouse of southeastern Guangdong province.

Suining in southwestern Sichuan province, Chuzhou in eastern Anhui, Shaoguan in Guangdong and Beihai in Guangxi all did well, achieving revenue growth of more than 7 percent.