Over Half of China's Logistics Firms Fell Into the Red in First Quarter, Survey Shows
Liao Shumin
DATE:  May 20 2020
/ SOURCE:  Yicai 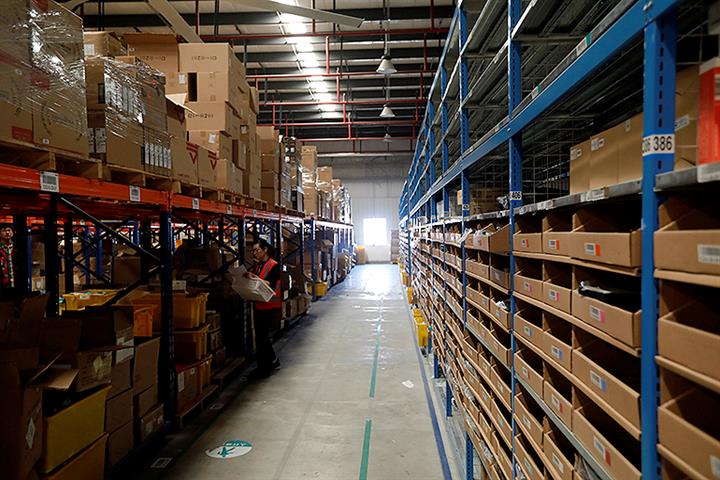 Over Half of China's Logistics Firms Fell Into the Red in First Quarter, Survey Shows

(Yicai Global) May 20 -- More than half of China’s logistics firms lost money in the first quarter as a result of the prolonged economic shutdown caused by the Covid-19 epidemic, according to an industry report published today.

Nearly 80 percent of firms in China’s logistics and supply chain service sector did not resume operations until March 1, according to a report by the China Federation of Logistics & Purchasing.

Finances are tight, they said. Almost 10 percent of those surveyed responded that money is ‘very tight,’ while 40 percent said they have less to play with than the same period last year.

Some 68 percent saw a big drop in business in the first three months from the same period last year, the report said. Of these, 79 percent of the micro and small firms reported a decline in turnover and 45 percent of private businesses saw an annual decrease of more than 20 percent.

Around 82 percent said they had not been able to qualify for the financial support policies targeting the industrial chain's core players.

Tax cuts, in the form of preferential tax policies on value-added tax, income tax and land use tax, have benefited almost 60 percent of those surveyed. On average, 10 percent of revenue for logistics firms is lost to taxes.

Exempting delivery vans from toll fees is another beneficial policy, nearly 90 percent of companies said. However, just 25 percent have managed to negotiate rent reductions or waivers with landlords.