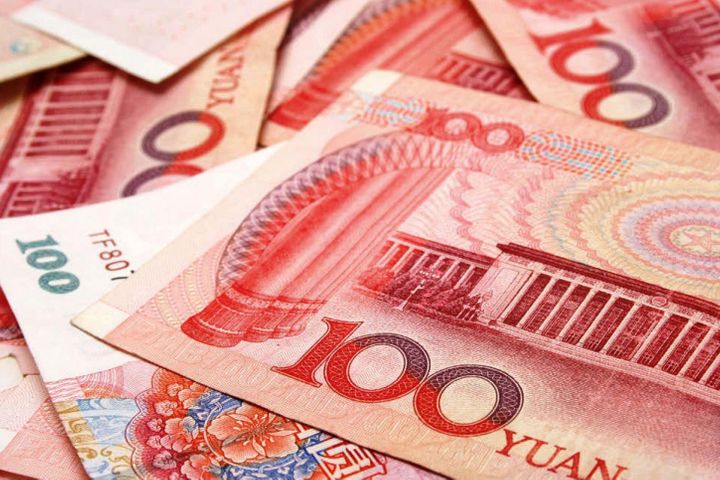 Foreign institutions held a combined CNY915.3 billion (USD134.6 billion) in bonds as of late June, representing the 17th consecutive month of growth, according to data from China Central Depository & Clearing.

The institutions were mainly attracted by higher absolute yields associated with the bonds, commented Nathan Chow, senior economist at Deutsche Bank, adding that there has also been a surge of investment following the launch of the Bond Connect program last July.

As China increasingly opens up the market, the potential for growth in foreign participation remains high. Although the proportion of international investors improved sharply, they still make up less than 3 percent the country's bond market, Chows said, adding this figure is lower than those of many developing countries.

Interbank deposits, issued by the country's commercial lenders, were also popular among foreign investors over the past year with total holdings increasing nearly nine-fold to CNY203.8 billion.

Most international investors including Aberdeen Standard increased their holdings of Chinese bonds in the first half of this year, Kenneth Akintewe, head of Asian sovereign debt at Aberdeen Standard Investments, told Yicai Global.

Yields of Chinese government bonds have fallen sharply over the past six months, with 10-year bond yields dropping from a high of close to 4 percent in February to 3.51 percent on July 20, thus reflecting foreign investment's value discovery.