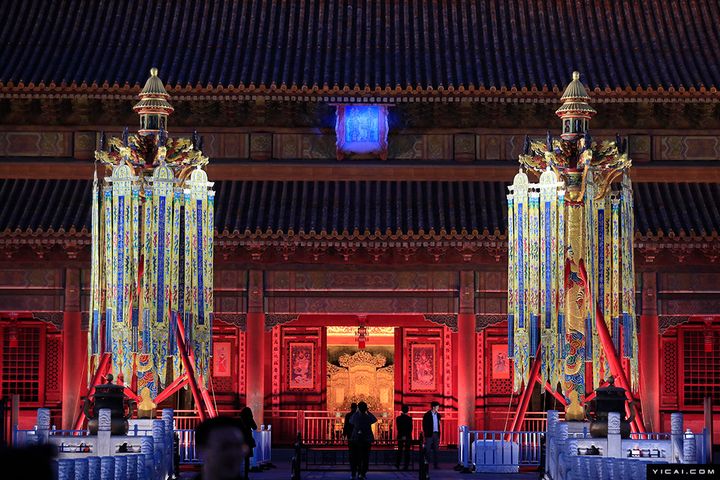 The replicas on the block were displayed at the Palace Museum during this year's Spring Festival celebration. The museum copied the lamps based on its archives and collections.

The pair of sky lantern replicas sold for CNY11 million. All proceeds will go to fund educational and cultural activities in poverty-stricken areas.