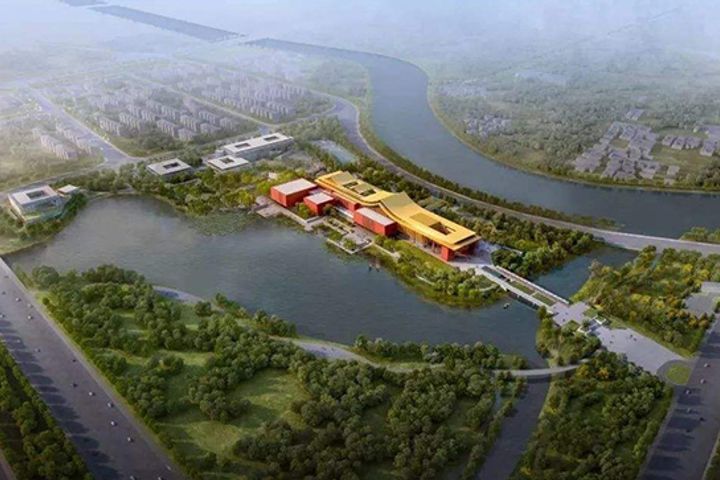 Annex to Forbidden City to Open in 2022, Show Undisplayed Relics

(Yicai Global) Oct. 12 -- The Palace Museum in Beijing will build an annex to the 600-year-old Imperial Palace -- informally known as the Forbidden City -- in Xibeiwang Town beyond the capital's Fifth Ring Road. The new 35,000 square-meter exhibition facility, which will make up for the relatively limited space of the original, will have an annual headcount projected at 3 million annual visitors.

The north exhibition yard project started on the day of the Palace Museum's 93rd anniversary, the Beijing News said. Site geological exploration and archaeological investigation began on Oct. 10. The relic restoration facility will be finished in 2020, while the entire site will open in June 2022, per the report.

The project in northwestern Haidian district has a total area of 62 hectares (153 acres) and a construction area of 102,000 square meters. It will effectively expand the offering on show upon completion.

The Palace Museum's most current displays are housed inside ancient structures with cramped space and restricted conditions. The 30,000 relics now presented make up only 2 percent of its 1.8 million-item collection, far from enough to show the full panoply, Shan said.

The project's most important feature is its restoration center, which can restore, maintain and identify problems with many large relics such as furniture, carpets, paintings and ceremonial weapons and other accouterments of the imperial honor guards. It will also demonstrate traditional restoration techniques to visitors by showing the repair process, Shan said.