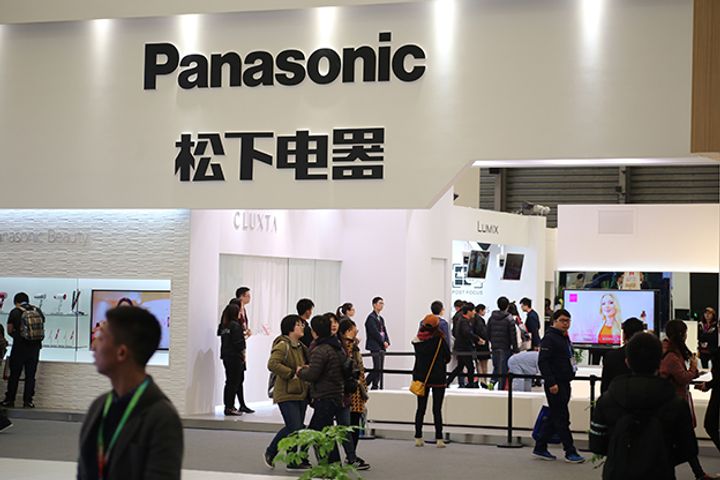 The factory formerly made lithium batteries for laptops and other electronics, Japan's Nihon Keizai Shimbun news reported yesterday, but Panasonic will ally with local battery manufacturers to supply growing demand for vehicle power batteries in China and become a supplier for its EV factories.

Panasonic signed an agreement with a Beijing-based lithium battery manufacturer, per which the two will build a top world production and research and development base. Panasonic is speeding up its power battery business in China, and its facility in Dalian, in China's northeastern Liaoning province will go into production at the end of March.

The world's largest vehicle lithium manufacturer, Panasonic is also the designated supplier for Tesla Inc. [NASDAQ:TSLA], which claims about a 40 percent share of the global EV lithium battery market.

Panasonic now plans to invest JPY100 billion (USD881.6 million) to build production bases in China, Japan and the US.