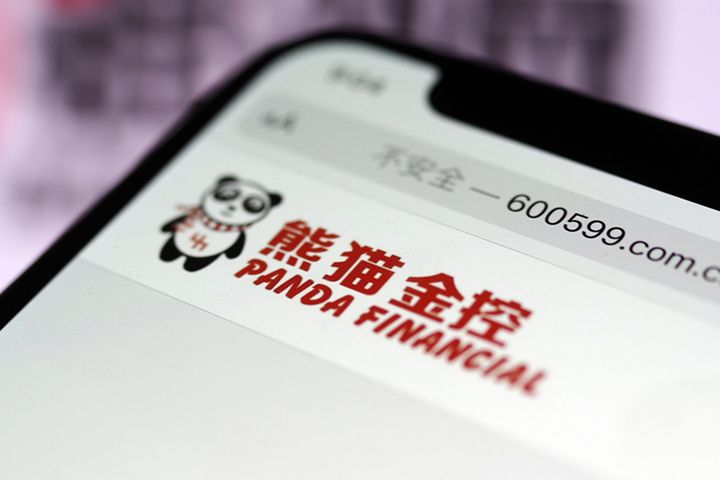 Hunan province-based Panda announced on Oct. 9 that police were investigating Yinhu, but did not specify why. The platform has facilitated loans of CNY8.1 billion over the past five years and had CNY3.4 billion outstanding in February.

The parent has been struggling financially since the second half of last year, four years after it moved from pyrotechnics manufacturing to P2P lending. Its first-half revenue this year was down 43.5 percent at CNY87 million (USD12.3 million) as it racked up a CNY13 million loss, down from a CNY3 million profit in the year-ago period.

Yinhu is the third Chinese P2P lender backed by a listed company to be the subject of a police investigation this year, following Tuandai in March and Xinhehui in April.

Several listed companies moved into the P2P sector when it rose to popularity between 2014 and 2015, Zhao Xiaoli, an investment consultant at Shanghai Securities, told Yicai Global. Initial development costs are low, so in the first couple of years they can pay back the principal and interest on loans easily, he said, but the companies use their capital to repay debts rather than investing it to make money, so their capital chain ruptures in around four or five years.