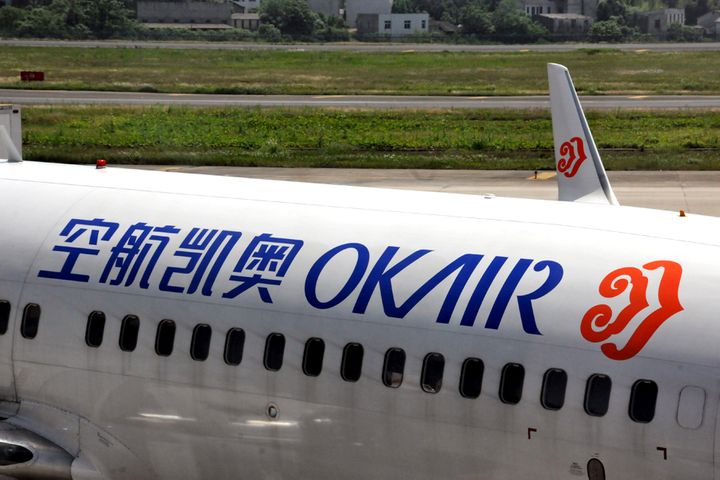 Yuanfu Changshuo Equity Investment Partnership and Qianhai Qiushi Investment Holding poured over CNY3 billion into Huatian Investment, and CNY2.1 billion of the sum went to Okay Airways, company insiders told Yicai Global. Yuanfu has a 90 percent stake in Huatian and Qianhai has 10 percent. Qiushi Asset Management, a subsidiary of Qianhai, used to be the majority shareholder of the airline.