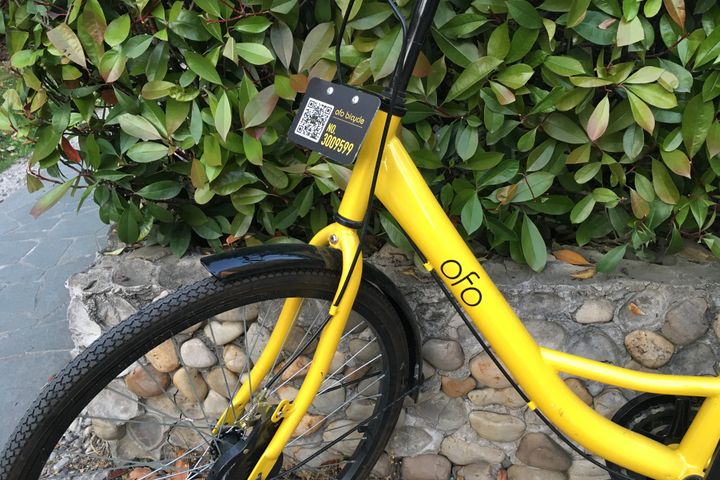 On March 26, a boy under age 12 picked the lock on an unmonitored Ofo shared bicycle in Shanghai.

He died when a bus struck him, knocked him from the bike and then ran him over in the first fatal incident involving a bike-sharing user under age 12 in China -- the age at which the law allows kids to use shared-bikes.

The boy, who was riding on the wrong side of the road, failed to pay enough heed to traffic conditions, failed to ensure that it was safe to pass through the intersection and thus bore the primary responsibility for the accident, per the accident report the traffic police issued. The driver of the bus owned by Shanghai Hongmao Car Rental surnamed Wang likewise did not sufficiently attend to traffic conditions neglected to confirm that it was safe to make a left-hand turn and thus bore secondary fault for the accident.

The boy's parents asserted that though the bus owner was liable for the accident, more importantly, the Ofo shared bike owner's failure to monitor the bike, which had serious defects, was the fundamental cause of the event. They argued that since the owner profits from placing Ofo shared bikes into service at public spaces it should thus bear liability as owner, as China Youth Daily reported.

The plaintiffs, who are seeking CNY8.78 million in compensation for wrongful death and mental suffering, have also moved the Shanghai court to order Ofo to replace all manual locks on Ofo shared bikes with ones that are harder for children to pick.