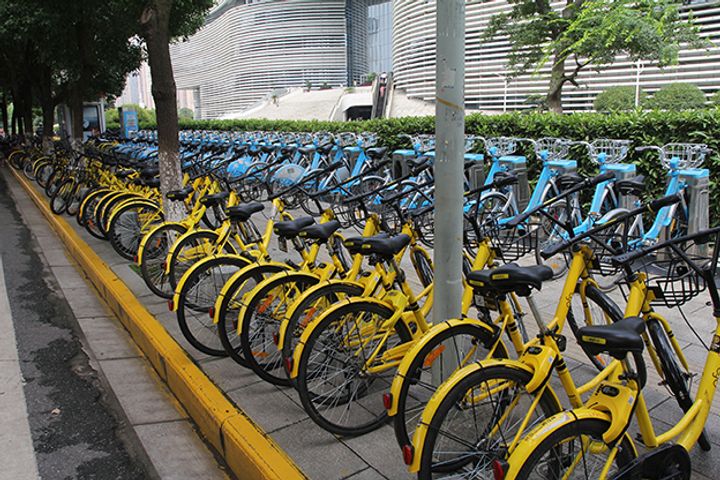 (Yicai Global) Sept. 5 -- An oversupply of shared bikes led Wuhan, the capital of China's central province of Hubei, to suspend rollouts of them yesterday.

Beijing Mobike Technology Co., Beijing Bikelock Technology Co. (Ofo), Shanghai Junzheng Network Technology Co. (Hellobike), CoolQi Bike and Hubei Newbike have started running bicycle sharing operations in the city since late last year. Wuhan had about 700,000 shared bikes in it as of Sunday, but its 10,000 or so parking areas can only hold around 400,000 of them.

The rapid expansion of the industry has created parking chaos, safety hazards and obstructions in crowded areas such as subway entrances, shopping malls, bus stations and highways. The public has expressed concerns about these issues and the government is intensifying its management of shared bicycles.