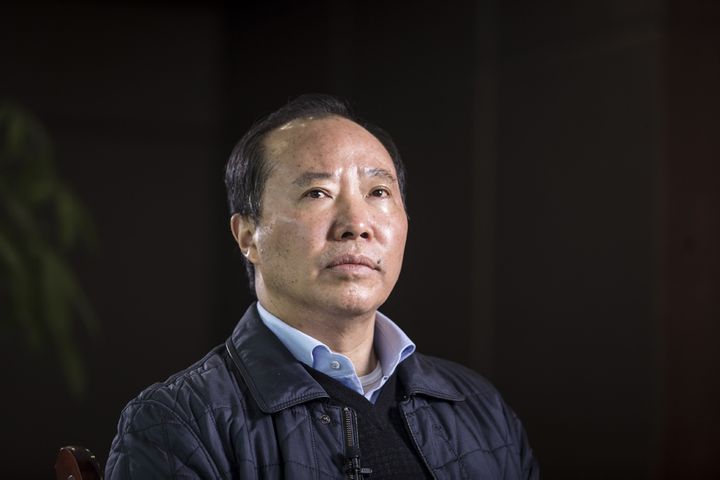 (Yicai Global) May 22 -- Yuan Renguo, who served as the chairman of Kweichow Moutai Group for about 20 years, was expelled from the Communist Party of China and removed from public office today for "serious violation of laws and regulations" by the discipline inspection and supervision authorities of Guizhou province where the company is based.

Yuan's alleged crimes will also be referred to the public prosecutor for handling in accordance with law, the Central Commission for Discipline Inspection and National Supervisory Commission of China announced on their joint website today.

Recent market rumors about the Yuan case have affected the stock [SHA:600519] price of the group's listed unit Kweichow Moutai, which plunged to CNY888 at today's close from a historical high of CNY990 (USD143.5) a month ago.

Yuan illicitly engaged in profit-making activities and illegally gained huge profits, the two commissions said in the statement, adding he took advantage of his post to seek profit for others, accepted a huge amount of assets and is also suspected of taking bribes.

Kweichow Moutai Group is the operator of Moutai, the most well-known liquor brand in China, also known as the national liquor. The spirit's quality depends much on the geographical characteristics of its production area, so the company cannot expand its outside this base.

Surging market demand from improved Chines living standards of Chinese people has lifted the ex-factory price of a 500-milliliter bottle of the traditional holiday and banquet tipple to nearly CNY1,000 last year with its recommended retail price reaching CNY1,499. Supplies remain short despite even such price tags and those with the right to buy and sell Moutai are thus liable to succumb to the temptations corruption dangles.