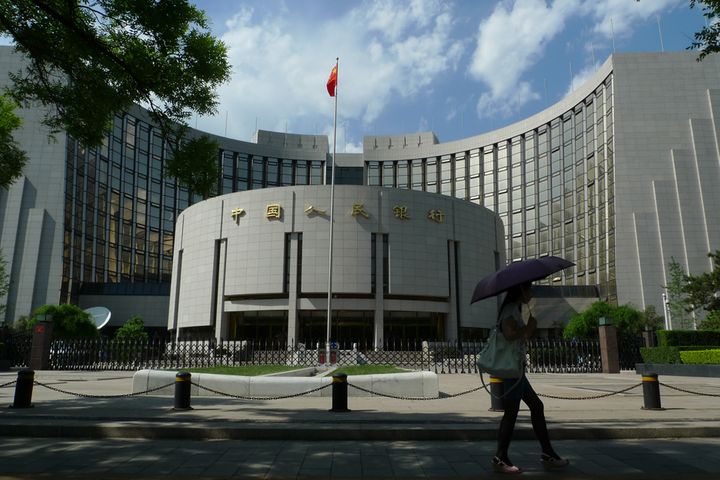 (Yicai Global) April 24 -- The People's Bank of China says it will not cut the reserve requirement ratio of some rural financial institutions, marking the second time in one month that the central bank has moved to deny  such rumors.

Reports emerged yesterday that the  PBOC will reduce the RRR for rural commercial banks and rural credit  cooperatives by 1 percentage point from April 25. The institution denied  the rumor, stating it has no such plans in a statement.

A poster on social media claiming to be a reporter from state-backed  Xinhua News Agency said that authorities would lower the RRR by 0.5  percentage point from April 1. PBOC has sent out an official letter  calling for the investigation of the rumormonger.

The PBOC will not cut the RRR in the short term, Sheng Songcheng, former  director of PBOC's investigation and statistics department, told Yicai  Global. The ratio is basically moderate and most economic data improved  in the first quarter, he said, adding that money market liquidity is  reasonable and abundant now so a cut is not needed.