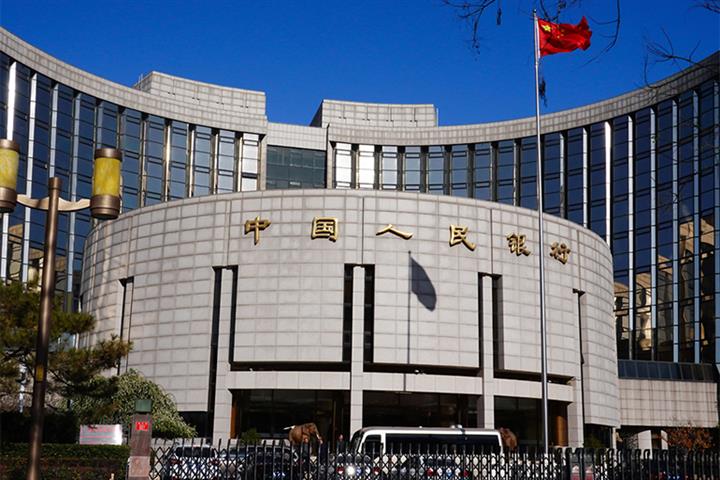 “We didn't expect the MLF rate cut to come so quickly,” some market insiders said.

“The PBOC has lowered the MLF rate to encourage banks to further reduce the financing costs of the real economy, so as to revitalize smaller players and assist the recovery of consumption and investment,” Zhou Maohua, macro analyst at Everbright Bank, told Yicai Global.

One of the main reasons why economic recovery is slow is because there is weak demand for financing, said Wang Qing, chief macro analyst at Golden Credit Rating.

New Chinese yuan loans tumbled 37 percent in July from the same period last year to CNY679 billion (USD100 billion), while social financing shrank 29 percent to CNY756.1 billion, according to data released by the PBOC on Aug. 12.

As a result, more powerful monetary policies are needed, Wang said. The purchasing managers’ index for manufacturing slumped back into contraction territory, below the benchmark of 50, last month, and that for the service industry also decreased sharply indicating a slowdown in economic recovery.

It is the second time this year that the MLF rate has been lowered, and the loan prime rate, the benchmark interest rate to which most mortgages are tied, is expected to follow later this month, to help boost the sluggish property market.

A reduction in mortgage rates is key to reversing market expectations and getting the real estate market to pick up as soon as possible, insiders said.

Macro-economic data for July shows that the growth rates of factory output, consumption and investment are all lower than in June.

“In order to ensure economic recovery in the second half and stabilize employment, it is necessary for macro policies, including monetary policies, to be implemented promptly, enhancing counter-cyclical regulation and control, as well as moderately boosting overall demand,” Wang added.