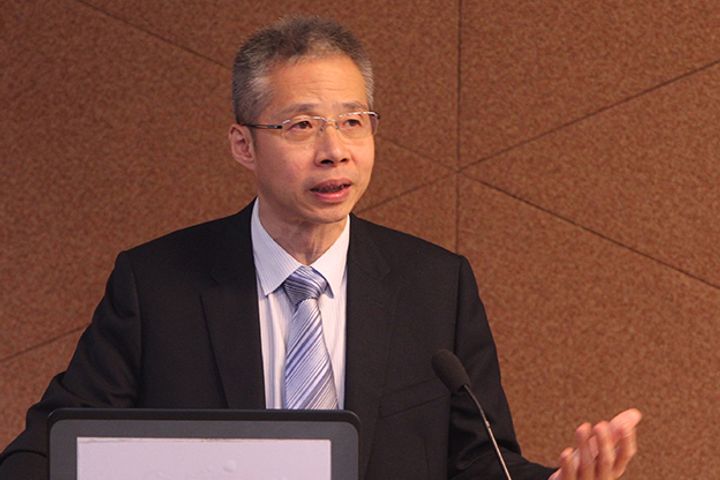 The RRR cut last week unloosed about CNY1.5 trillion (USD0.2 trillion), which is no very vast amount since relatively little is needed to raise market liquidity after offset of factors such as medium-term lending facilities, Li noted. PBOC cuts the rate in part to give banks the liquidity they need to pay back this debt.

The RRR is a standard most of the world's central banks use that sets minimum reserves a commercial financial institution must hold, usually a stated percentage of the deposit liabilities it owes its customers. PBOC also uses RRR changes as an anti-inflationary weapon in its monetary policy arsenal.

The central bank may whittle down the RRR several other times this year to hold liquidity at moderate levels, Li said, adding the total scope for cuts this year should be 3 percentage points, meaning 2 points remain after last week's snip.

A reduction is also likely by the end of this year, Li believes, since the yuan exchange rate is relatively stable at present and inflationary pressures are almost non-existent. Against this backdrop, PBOC may pull the market rate down via open market operations rather than the conventional means of trimming benchmark interest rates on deposits and loans.

Not much leeway is present for the yuan to fall this year, in Li's view, and further declines will also be modest even if the yuan-dollar exchange rate drops below the 7.0 mark, mainly because China's foreign exchange reserves have not shrunk, he said.

The root cause of the stable yuan rate is that China is the world's largest manufacturing, exporting and trading country. It thus wields a distinct pricing power in exchange rates that is quite different from that of Russia, India, Brazil, Venezuela and other countries, Li stated. No basis for substantial yuan depreciation thus exists, he advised.

PBOC decided to reduce financial institutions' RRR by 1 percentage point in total, with half a point to be lopped off on Jan. 15 and another on Jan. 25, it announced on Jan. 4.

The lowered ratio aims to offset fluctuations in liquidity caused by cash supplies in the runup to early next month's Spring Festival holiday and also seeks to help banks support private and small and micro firms, the announcement added.