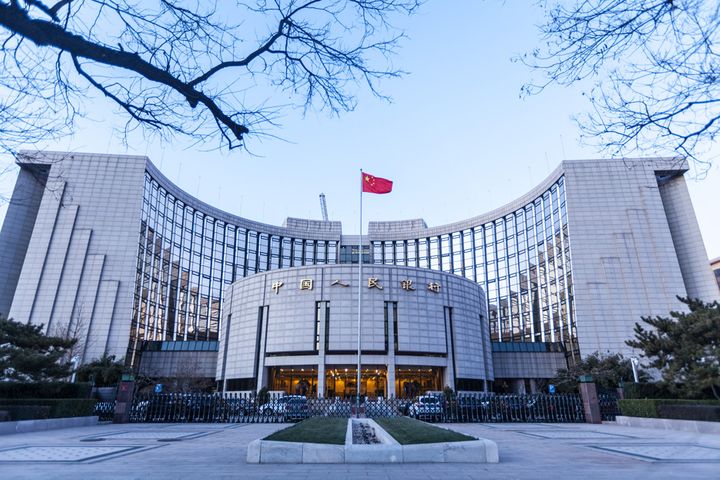 Commercial bills are securities sold in the interbank market that the issuing company should repay with interest in a year. Boosting the amount brokerages can offer to the market is a way to provide short-term support to businesses. Demand for liquidity has increased dramatically in recent years due to the massive expansion of securities firms. Short-term bills have gained favor as a flexible and quick financing tool.

The easing move by the People's Bank of China will positively impact market liquidity in an indirect manner, a researcher at a mid-sized brokerage said, adding that a recent slew of policies to advance capital market reforms shows the determination of authorities to stimulate the capital market.