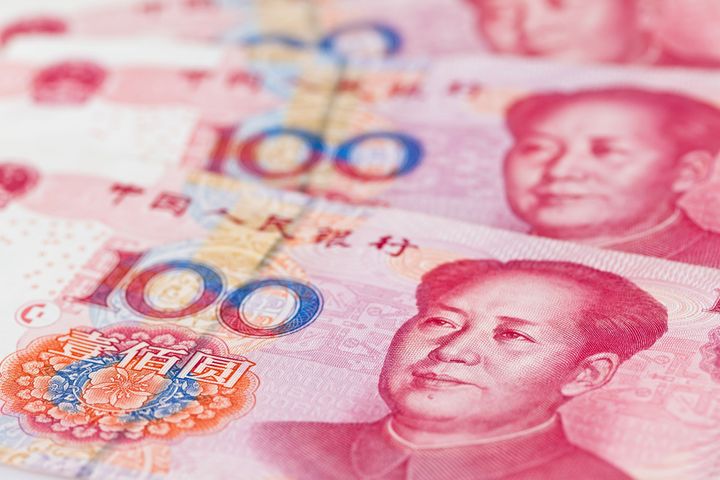 PBOC has now raised the central parity rate of the yuan against the greenback for three consecutive days after it reached a three-week nadir of 6.6487 on Monday.

Overnight, the US central bank held its benchmark interest rate target between 1 percent and 1.25 percent unchanged, as expected. The US Dollar index weakened in early Thursday morning trading.

The Fed already has raised rates twice this year as part of a program for a slow but steady normalization of its monetary policy.