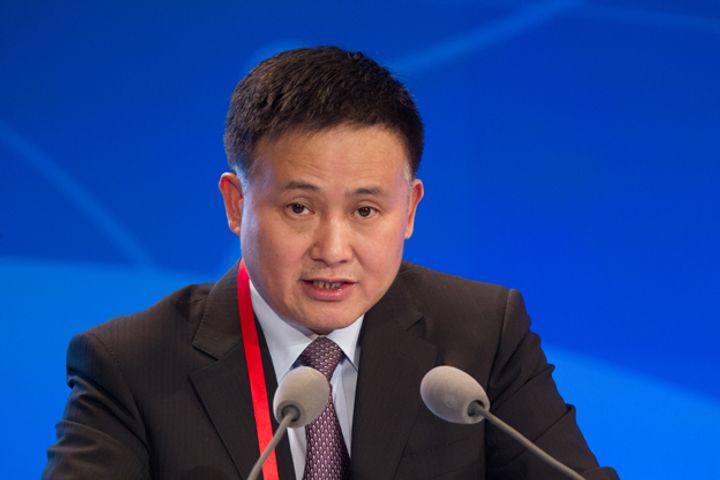 (Yicai Global) July 3 -- In an unusual step, both the governor and deputy governor of the People's Bank of China assured foreign exchange traders today that the central bank can keep the yuan stable amid pressure on the currency.

China will use its experience and ample policy tools to keep the exchange rate basically stable and at a reasonable and balanced level, Governor Yi Gang said in a statement posted on the bank's website this afternoon. Speaking in Hong Kong this morning, Deputy Governor Pan Gongsheng, who is also the  country's top foreign exchange regulator, said the authorities are confident about keeping the yuan stable.

The redback started weakening in mid-June, losing about 3.7 percent against the dollar in three weeks amid increasing concerns about a looming trade war with the United States. The US is scheduled to impose threatened new tariffs on imports of Chinese goods on July 6. Beijing is expected to retaliate in kind with tit-for-tat import duties on US products.

"Recent fluctuations in China's foreign exchange market were largely due to a stronger US dollar and external uncertainties," Yi said. China's economic fundamentals are sound and its financial risks are generally controllable, he added.

Today, PBOC set the yuan's trading midpoint at 6.6497 to the dollar, its lowest fixing in about 10 months. In China's onshore forex market, the currency is allowed to rise or fall by 2 percent from the central parity rate each trading day.

The onshore yuan opened lower, weakening past 6.7 to the dollar in early trading for the first time since Aug. 9, 2017. The yuan revived to 6.6981 at around 11.30 a.m., buoyed by Pan's remarks, but traded blows at 349 basis points below yesterday's closing rate. After Yi's comments, it erased losses to advance in onshore and overseas markets.

International payments and receipts are balanced and China has ample forex reserves, Pan said. The country has gained valuable experience and crafted many policy tools over the years and is thus confident of maintaining exchange rates at a reasonable overall level, he added.

One of those tools may have been on display recently. Four currency traders told Reuters that major state-owned Chinese banks were helping to prop up the redback by exchanging yuan for dollars in the forwards market and instantly selling some on the spot market. The banks occasionally act for PBOC in the forex interbank market, Reuters said, citing traders and economists.

The yuan's flexibility in foreign exchange markets has increased and it has outperformed other emerging market currencies so far this year, Pan said.

"The Chinese economy has entered a phase of high-quality development, with a stable international balance of payment and generally balanced cross-border capital flow," Yi added.

The People's Bank of China will continue to keep a close eye on fluctuations in the foreign exchange market.