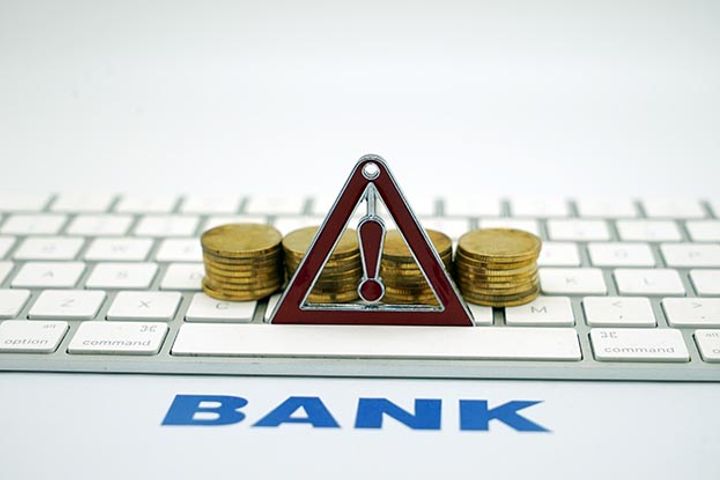 (Yicai Global) Dec. 5 -- The People's Bank of China has reminded the country's third-party payment platforms to clear out their commercial bank accounts used to hold reserves accrued when acting as middle-men in transactions as the central bank prepares to handle escrow arrangements in-house from January.

PBOC has stepped up calls for players in the third-party payment sector to close such accounts held at commercial lenders by Jan. 14, Yicai Global learned from a document that the central bank sent out to payment operators.

The institution will step in to centrally manage escrow arrangements for third-party payment operators in the country after the deadline, bringing to an end to the era of companies using such reserve accounts as bargaining chips as they pursue more profits. A transition period for the new regulations began at the end of last year when PBOC announced plans to require operators to deposit 100 percent of their total client funds with a central custodian.

The policy mean that payment institutions will no longer be able to generate income from interest accrued on these funds, which is a key profit source at present. The funds have also been used during negotiations with banks to obtain preferential policies and cooperation in other business sectors.

The operators concerned such as Alipay and WeChat implement escrow arrangements meaning that online merchants are not able to receive money immediately after payment, but must first await confirmation that the product or service has reached the customer.

Third-party payment institutions were able to accrue between 3 percent and 4 percent in interest from these funds, contributing significantly to their bottom line.

One industry insider confirmed to Yicai Global that his payment institution had already successively closed its reserves accounts spanning various banks in September and the new document targets those slow on the uptake.

PBOC's move follows an investigation into the sector that found severe issues in violation of the rules. Some operators had misappropriated reserves, while some banks managing them had failed to fulfill their monitoring obligations so as to hold on the operators as clients.

The probe also noted a tendency among operators to pursue the accumulation of reserves for profits rather than focusing on payment services.