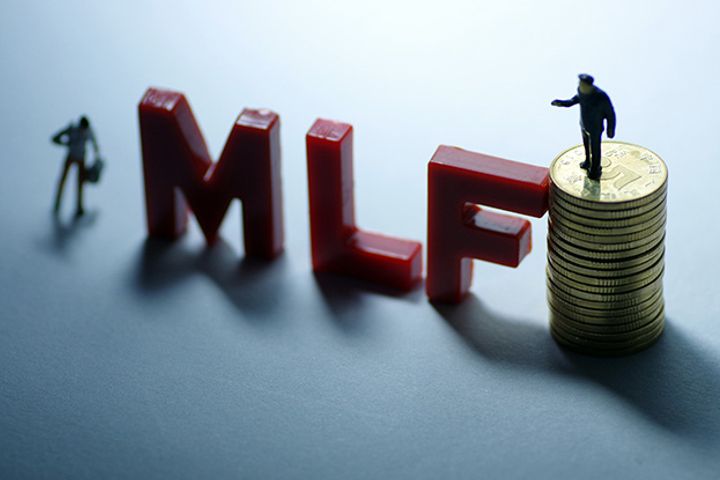 (Yicai Global) June 20 -- China's central bank has lent CNY200 billion (USD31 billion) to financial institutions through its medium-term lending facility as the nation braces for an even larger trade war with the United States.

The People's Bank of China made the injection yesterday, it said in a statement. No MLF loans were due to mature the same day. The bank also pumped CNY100 billion into the market through reverse repurchases, which were countered by CNY50 billion in expiring reverse repos.

The move was to mitigate the impact of the pending peak period in the tax calendar and to make up the mid- and long-term liquidity gaps in the banking system, the statement added. There was no mention of the additional tariffs US President Donald Trump had threatened to tack on to the existing stakes of a possible trade war just hours earlier, which would impose a 10 percent rate on USD200 billion worth of Chinese goods.

PBOC has made several recent liquidity injections, including CNY463 billion in MLF loans on June 6 to cover all loans due to mature this month and add CNY203 billion to the monetary system. Eight days later, when the Federal Reserve raised interest rates for the seventh time in three years, the Chinese central bank pumped CNY70 billion into the open market, defying expectations it would follow suit to keep exchange rates stable.