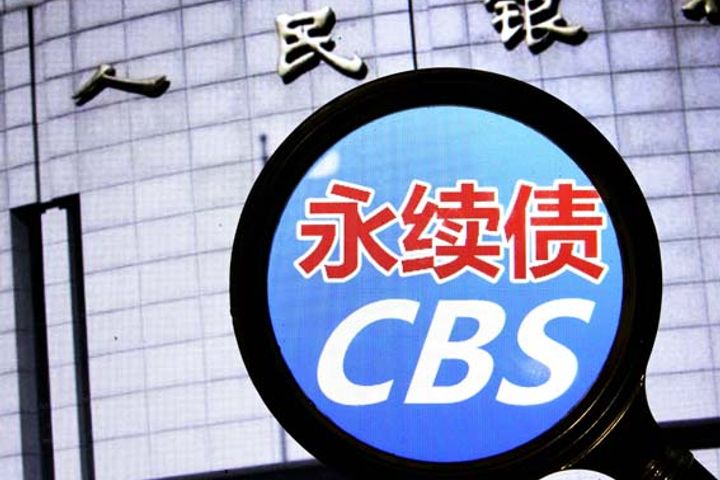 (Yicai Global) Feb. 20 -- The People's Bank of China has exchanged its first central bank bills for perpetual bonds, a new policy tool aimed at beefing up capital reserves at the country's commercial banks.

The PBOC today swapped CNY1.5 billion (USD223.2 million) of one-year bills at a 2.45 percent coupon, it said in a statement posted on its website this morning. The CBS was conducted through public bidding and the PBOC charged primary dealers an open market fee of 0.25 percent, it added.

"It's not a Chinese version of QE," said PBOC Vice Governor Pan Gongsheng in reference to so-called quantitative easing measures taken by central banks around the world after the global financial shock of 2008.

"The CBS refers to bills swap between the central bank and primary dealers in the open market, but doesn't involve any base currency throughput, and thus has a neutral impact on the liquidity in the banking system," Pan said.

The PBOC introduced the tool to solve once and for all the difficulties commercial banks face in replenishing capital, Huang Zhilong, director of Suning Institute of Finance's macro economy research center, told Yicai Global. It is designed to support and encourage them to lend more on-balance loans, he noted.

To support banks in supplementing capital by various means, the cabinet decided at its Feb. 11 executive meeting to issue incentive policies to improve the efficiency of perpetual bond issuance.