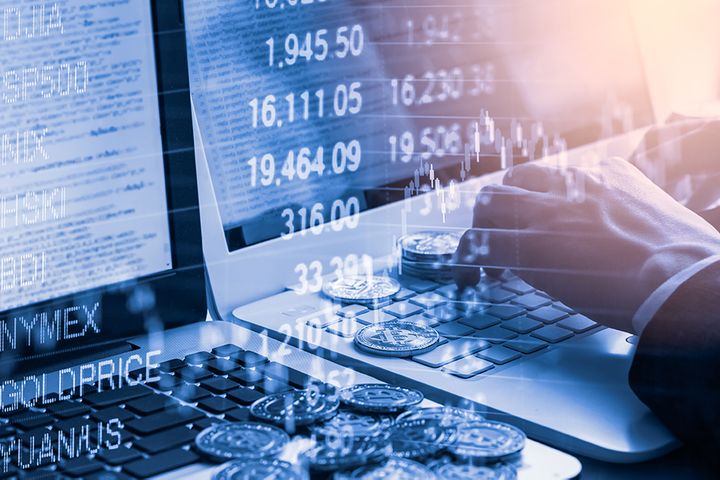 (Yicai Global) Oct. 28 -- The People's Bank of China will probably be the world's first central bank to launch a digital currency and has been researching a digital money e-payment system for the past five years, state news portal China Net reported.

The central bank's new encrypted e-money system will be based on blockchain technology and will be two-tiered, Huang Qifan, vice-director of the China Center for International Economic Exchanges, said at the Inaugural Bund Summit in Shanghai, a forum on China's financial opening-up and global economic development.

The PBOC will first allow banks and other financial institutions to buy the digital currency and they in turn will supply it to the public, Huang said. This will greatly reduce the dependence on banks' accounts for transactions and facilitate the Chinese yuan's circulation and internationalization, he added.

Some companies have tried to challenge sovereign money by issuing cryptocurrencies such as Bitcoin and Libra, he said. These decentralized, blockchain-based currencies are not backed by sovereign credit. As a result, they lack the guarantees of an issuing authority and a stable value. It would be difficult for them to create social wealth, he added, and Libra is unlikely to succeed.

Blockchain-related companies and other tech shares led China's mainland stocks higher today after the Central Committee of the Communist Party of China highlighted blockchain as one of the core technologies to develop at a meeting on Oct. 24.