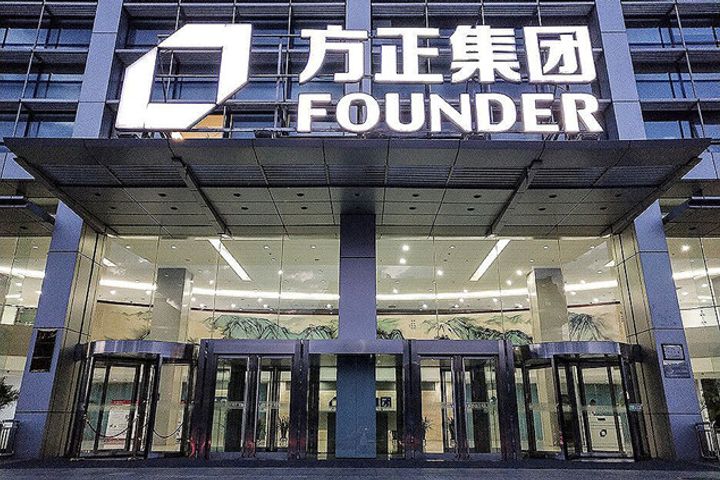 PBOC to Help Peking University's Founder Group Get Out of Debt

A team appointed by the People's Bank of China is working to reorganize the firm and find a way for it to pay its debts, the Shanghai Securities News reported today. While Founder is insolvent in name, it still has a number of high-value assets and is worth saving, Bank of Beijing said in a filing to a local court.

On Dec. 2, the Beijing-based group failed to repay the principal and interest on a 270-day note worth CNY2 billion (USD284 million). Later in the month the firm said that it was looking at introducing a large state-owned company as a strategic investor and might even change its controlling shareholder.

Bank of Beijing is asking that Founder be permitted to undergo a form of rehabilitation bankruptcy, where it will be allowed to reorganize its liabilities, rather than go into liquidation. This would help to protect all parties' interests, a legal professional said. While such a move might affect the equity structure of the group's listed companies, it won't affect their normal business activities, he added.

Should the court accept the petition, the PBOC will likely supervise the restructuring process. This is because there are risks involved that could not only affect Founder's substantial brick-and-mortar assets and the several large financial institutions that acted as creditors, but could also spread to the financial markets, an informed source said.