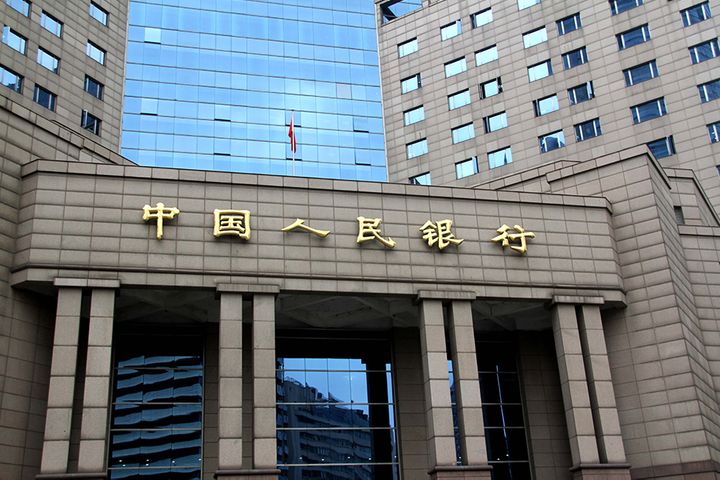 (Yicai Global) Oct. 18 -- Sneaker speculation, or the reselling of special editions of running shoes, has become so popular in China that there are fears it could lead to a bubble. This has prompted the Shanghai branch of the People's Bank of China to issue a warning about the financial risks involved, according to Sina Finance.

Limited editions of sneakers, such as a rare Nike design issued to celebrate Kobe Bryant's birthday, can resell on the secondary market for high profits, according to an October report by Sixth Tone.

There are over 10 websites that allow so-called Sneakerheads to trade shoes like stock market shares. Platforms such as Poizon, Nice, DoNew, Get and Yoho! have huge trading volumes and wild price fluctuations.

The PBOC's Shanghai branch said in a financial briefing that it had found alarming signs of possible financial fraud in the sneaker trade such as illegal fund-raising, illegal use of public deposits and illegal pyramid schemes.

It warned that there were risks posed by borrowing as some third-party payment organizations were offering installment options and other lending services to these platforms. It also said that the lack of transparency was worrying, because if the platforms vanish there will be a huge number of people affected.

It called on local financial institutions to pay closer attention to sneaker speculation. They need to increase their monitoring of the capital transactions on these platforms, identify potential risks in advance and report suspicious activity immediately once they have reasonable grounds to suspect money laundering or other criminal activities.