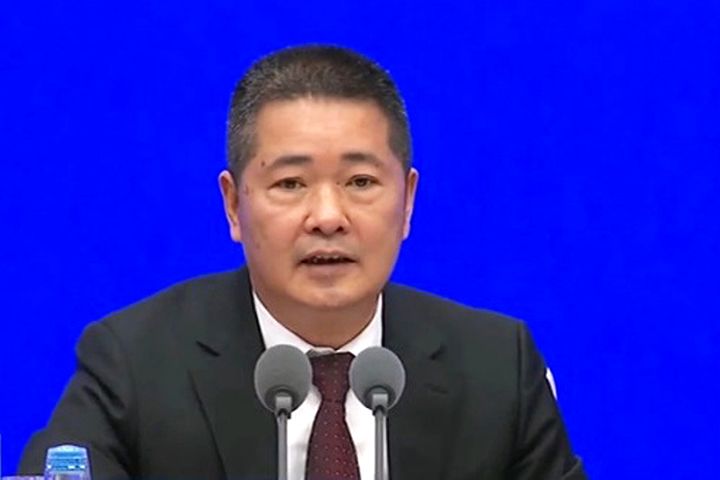 (Yicai Global) April 3 -- The People's Bank of China will not lower the benchmark interest rate for deposits without thoroughly researching the decision, Deputy Governor Liu Guoqiang said today after lenders called on the central bank to do so.

Lowering rates requires consideration of price conditions and China's consumer price index is significantly higher than one-year deposit rates, Liu said at a press briefing. Given economic growth and external and internal balance factors, the central bank must also consider whether the lower rates would lead to currency depreciation and address how the public would feel about such a decision, he added.

Many central banks around the world have lowered interest rates in a bid to push banks into lending more of their spare cash, with the United States trimming its target rate to near zero, something it has not done since the global financial crisis in 2008. China has held its one-year deposit rate at 1.5 percent since 2015.

China's next steps in terms of monetary policy will be to master its strength, focus and pace, Liu continued. The first stage of this would be to get the Covid-19 pandemic under control and then resume production; and China has already done this, so it should now look at maintaining liquidity and meeting market demand.

This means never allowing the market to run short of money or allowing an excess of liquidity, he said, adding that PBOC will try to keep M2 growth rates and social financing in sync with or slightly higher than nominal gross domestic product.

The pandemic's drag on the Chinese economy will be huge, Liu said, but added that it was too soon to say how drastic the downside will be and that it has not yet surpassed that of the 2008 financial crisis.

China has not published its economic data for the first quarter yet, but seen without the context of the pandemic it would not be pretty, he added, saying the figures for March will be much improved from February. The effects of the virus will be temporary and China will continue to show resilience, and it has the tools and policy space to stabilize growth, Liu said.