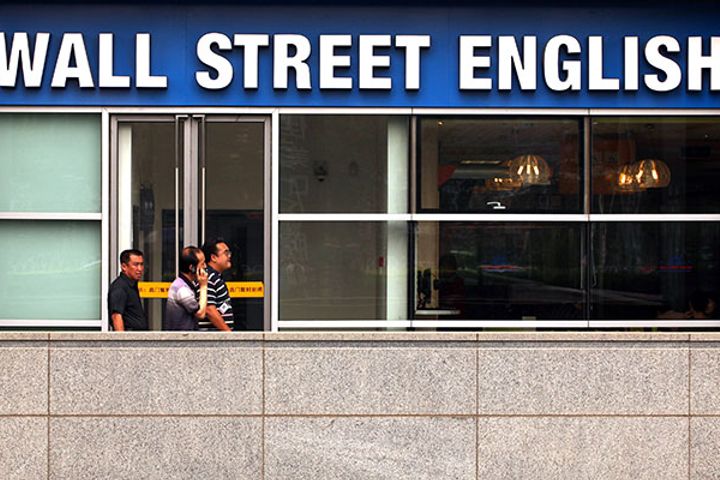 This deal will help the group to reduce debts by approximately USD100 million, while Wall Street English will retain USD150 million in operating cash, and USD50 million to cover tax and net transaction costs.

The disposal is a part of Pearson's plans to simplify its business lines. The company sold its language training subsidiary Global Education (GEDU) to China-based Puxin Education in the summer.

Pearson PLC is a UK-based education company and book publisher, which owns some well-known publishing brands including Longman and Prentice Hall.