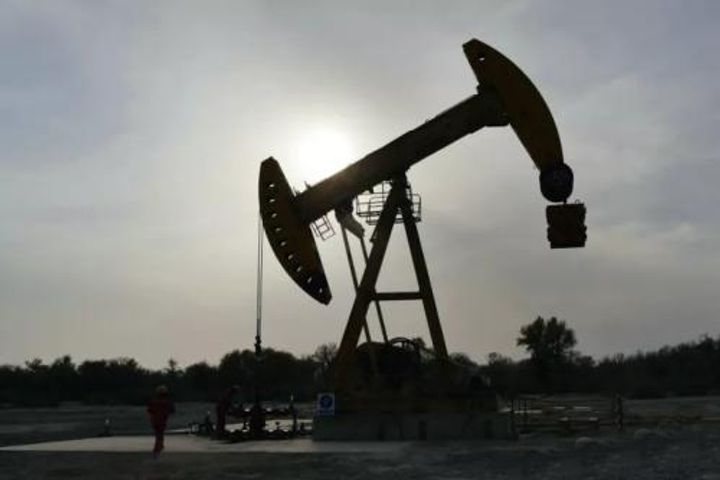 Chinese firms have discovered five ample resources around Yingxiongling. Estimates suggest its natural gas and oil reserves could reach 50 billion cubic meters and 20 million tons, allowing for annual production of up to 2 billion cubic meters of gas and 100,000 tons of crude.

At an average altitude of around 3,000 meters, Qinghai Oilfield is the world's highest. It's also one of the earliest in China and is an important supply base for Qinghai and Tibet.