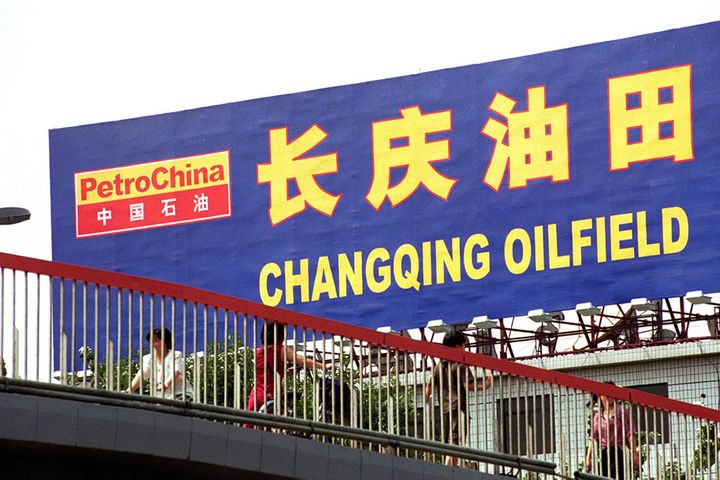 The oilfield had produced 24.2 million tons of crude oil and 41.2 billion cubic meters of natural gas as of 10 p.m. on Dec. 30, according to data published by China Petrochemical, or Sinopec. The oil equivalent figure was up 2.4 million tons annually to mark seven straight years above 50 million tons and beat a 55.5-million-ton record set in 2014.

The oil and gas fields developed at the Changqing oil field in China's Erdos Basin were once deemed worthless by an authorized international agency, but years of exploration and mining have turned it into the country's largest oilfield. It made up 25 percent of all Chinese oil equivalent in 2019, and was the nation's first facility to produce more than 40 billion cubic meters of gas in a single year.

Sinopec also discovered the Qingcheng oilfield in northwestern Gansu province in 2019, which has a proven shale oil reserve of 358 million tons and an estimated reserve of 693 million tons. Output there could reach 1.2 million tons a year in 2019 and quickly rise to 3 million tons in the years to come, the firm said in September.