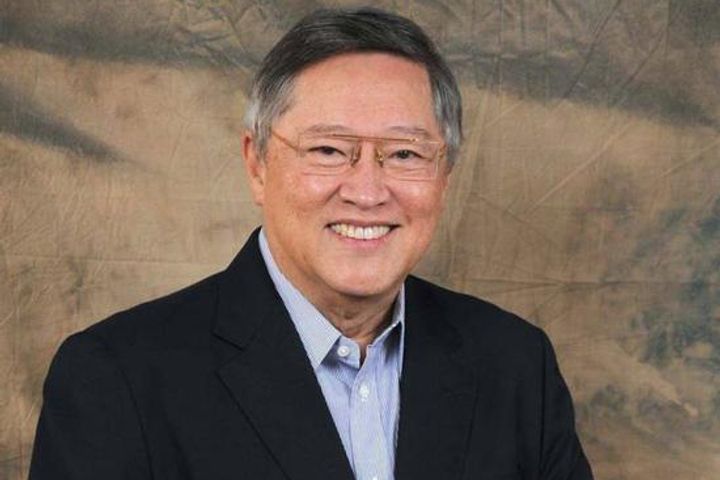 (Yicai Global) Jan. 5 -- China is one of the Philippines' "most intimate partners," Philippine Finance Minister Carlos Dominguez said on Jan. 3, adding that the pair achieved sustainable development in economy and trade last year.

The two countries have since closed contracts to build a batch of infrastructure projects, including an irrigation system on the Chico River, a dam on the Kaliva River and the southern section of a north-south rail link.