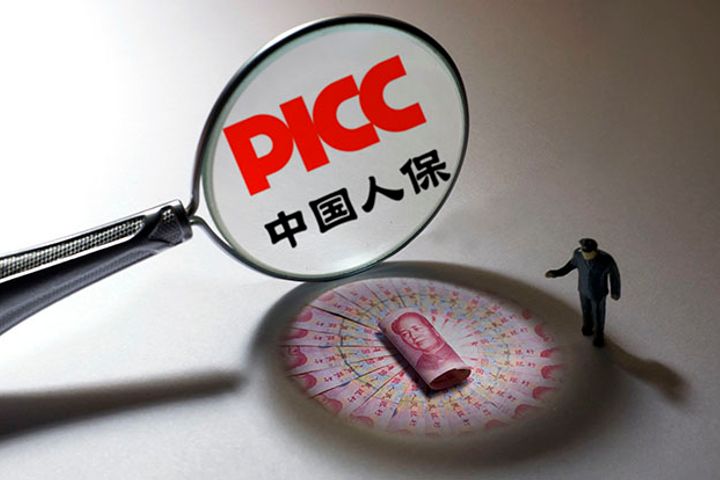 As disclosed on the CIRC's website of on Oct. 10, the new company has a registered capital of CNY4 billion, with the place of business in Beijing. Tang Zhigang, Vice President of PICC, will serve as chairman and legal representative. Its scope of business includes group and individual endowment insurance, short-term health insurance and accident insurance, etc.

PICC filed for establishing an endowment insurance company as early as 2007 but its plan has been shelved due to changing regulatory policies, finance.sina.com.cn reported. The government has repeatedly stressed improvement of social security systems due to the accelerating aging of China's population in recent years, providing opportunities for development of endowment insurance.

Against such background, PICC acquired approval from China Insurance Regulatory Commission early this year. It is noteworthy that the new company's proposed registered place was Beijing at the time but it was later changed to Xiongan New Area.