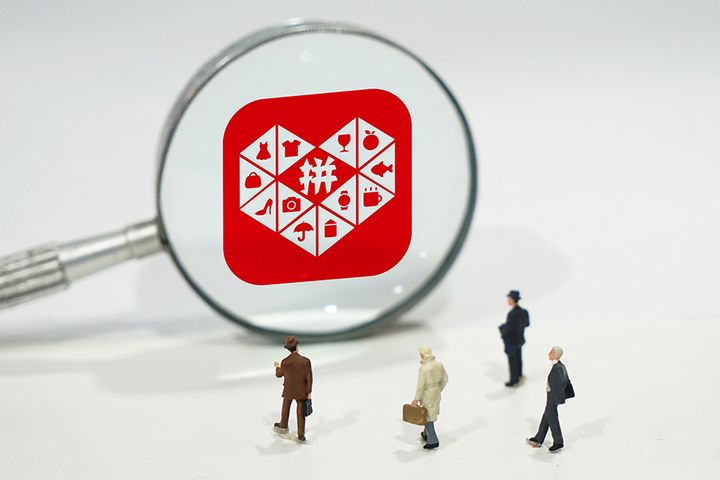 Shanghai-based Pinduoduo and the appliance manufacturer, which has over 10 research centers, penned the deal in Shanghai on May 28, tech news portal DoNews reported yesterday. Galanz Chairman Liao Zhaoxian attended the signing ceremony.

The pair will work together over the next three to five years with a vision of creating innovative wares in the long term, rather than just focusing on short-term benefits, said Pinduoduo co-founder Da Da.

Mobile network users in Chinese third-tier cities and below had reached 618 million by the end of March, according to QuestMobile's latest report. Pinduoduo's monthly active user count almost doubled to 272.6 million in the fourth quarter of last year, with more than half of those coming from cities outside of the top two tiers.