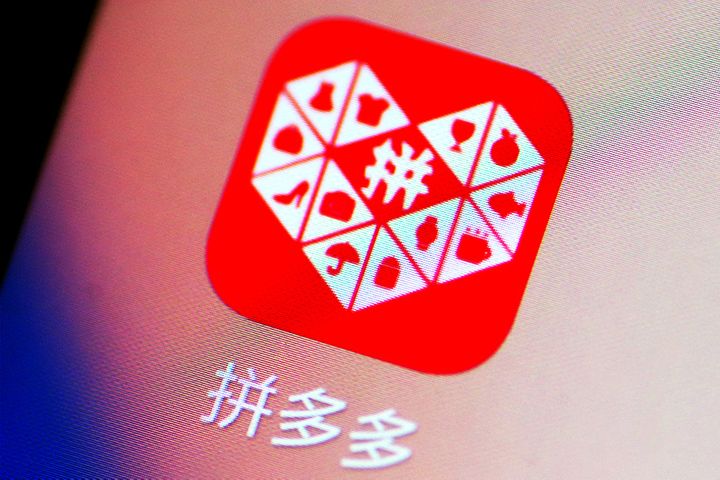 The new Class A common stock will make up about 2.8 percent of Pinduoduo's total outstanding shares, The Paper reported yesterday, citing the Shanghai-based company. The placement is expected to close early this month.

Last June, the online seller launched a CNY10 billion (USD1.4 billion) subsidy campaign to support 10,000 of the most popular products to attract more buyers. The scope was later doubled.

Pinduoduo had CNY34.9 billion (USD4.9 billion) in cash at the end of December, according to its latest earnings results. Beyond that, the report tells the tale of a cash-burning startup with soaring user figures.

The company's revenue more than doubled last year to CNY30.1 billion from 2018. Meanwhile, its loss, calculated on Non-GAAP standards, widened to CNY4.3 billion from CNY3.5 billion. Over the year, the number of monthly active users nearly doubled to 482 million, as Pinduoduo expanded faster than any other Chinese e-commerce application.