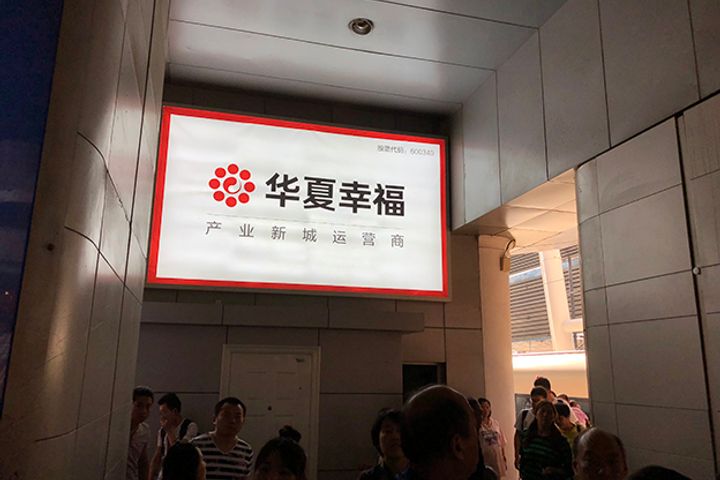 PAAM will disburse three tranches of 25 percent, 25 percent and 50 percent, respectively, with the first payment about CNY3.5 billion.

PAAM and its related parties held 5,243 thousand shares of CFLD (0.18 percent stake) before this equity change, the announcement noted. This amount will increase to 587 million shares (19.88 percent stake). It will become the second-largest shareholder after CFLD itself.

PAAM will nominate two directors to CFLD's board after the share transfer.

CFLD promised to compensate PAAM if its net profit growth rate is less than 30 percent, 65 percent and 105 percent in 2018, 2019 and 2020, respectively, based on the net profit attributed to shareholders last year, meaning the profit must be at least CNY11.40 billion, CNY14.50 billion and CNY18 billion, respectively.

PAAM manages and uses proprietary and insurance funds, and its biggest shareholder is Ping An Insurance (Group) Co. of China with 98.66 percent of the shares.

CFLD's liquidity has aroused widespread concern this year. Rumors have abounded, such as 'banks have ceased to grant it commercial real estate loans,' 'the company is mired in a liquidity tar pit,' despite the company's clarifying announcements explaining and denying such rumors. The firm's share price has lost ground in consequence, and plummeted to CNY22.8 per share July 4 in a nadir for the year.

Its stock soared to the 10 percent upper limit -- per exchange rules -- on the announcement, closing at CNY27.31 per share, up 9.68 percent.