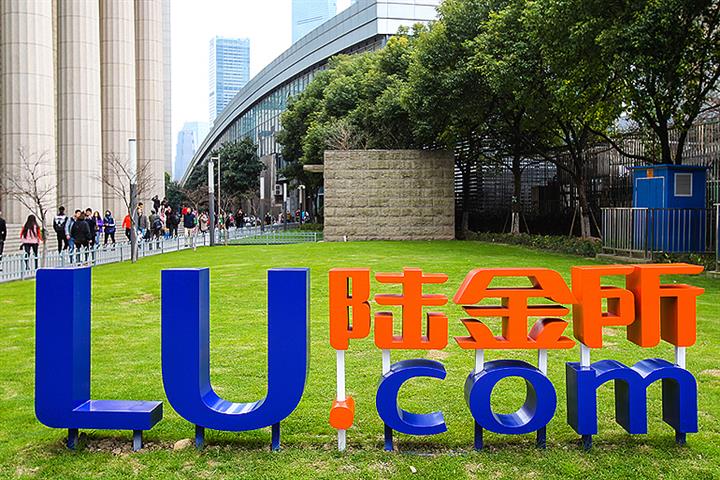 YongSuk Cho will succeed Ji Guangheng, deputy general manager of insurance and banking behemoth Ping An Group, who no longer serves as chairman of Lufax, the Shanghai-headquartered wealth management firm said in its earnings report for the second quarter. Before this, Cho has been wearing many hats as he helmed Ping An Puhui Financing Guarantee, a firm that offers microloans to small and medium-sized businesses.

The fintech giant's gains have been increasing this year. Ping An-backed Lufax earned CNY32.6 billion (USD4.8 billion) in revenue in the first half, up 8 percent from a year ago, according to the report. Its net profit jumped 15 percent to CNY8.2 billion (USD1.2 billion).

The company had other announcements. David Siu Kam Choy, former chief financial officer of Puhui, has been appointed as CFO at Lufax. Younjeong Lim will become its chief risk officer after Yang Jun resigned. Gregory Dean Gibb will keep his role as the co-CEO.

Cho has nearly 20 years of professional experience in consumer credit. Since 2015, Cho has served as chairman and CEO of Puhui, according to public information. He first joined Ping An of China in 2007, working as an assistant to the general manager. He used to be the deputy general manager of Ping An Property & Casualty Insurance's credit guarantee insurance unit. He has worked for Citibank South Korea and Thailand as well as HSBC South Korea.

Before this, the new CRO, Lim, was vice president and CRO of Puhui. She was responsible for managing risks at Puhui’s retail lending business. Lim first joined Puhui in 2008. Preceding that, she served the South Korean arms of Standard Chartered Bank and Citibank.

The news received a mixed reception. Lufax's New York-listed shares [NYSE: LU] were 3.1 percent up in after-hours trading after closing 5.5 percent down at USD4.26 on Aug. 5.