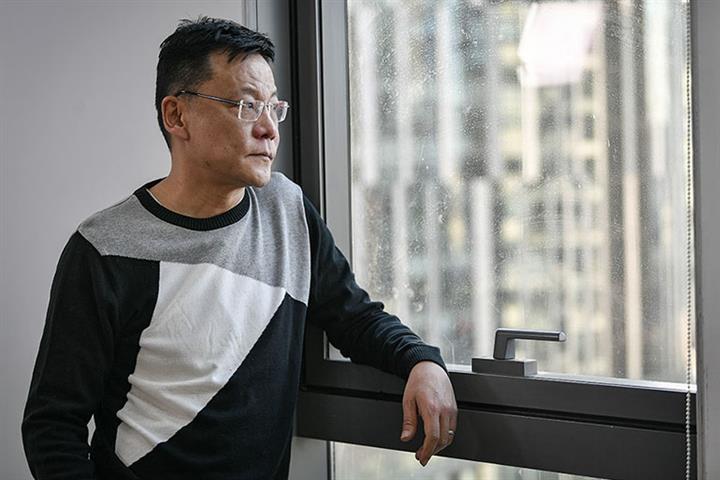 (Yicai Global) July 7 -- Li Guoqing, the ousted co-founder of Chinese e-commerce pioneer Dangdang, was escorted away by police after forcing his way into the company for a second time to retrieve files from safes, according to the firm.

Li elbowed his way into Dangdang’s offices with more than 20 people early this morning, prying open safes to take documents, the Beijing-based company’s legal department said in a statement. The police were called and Li was detained.

Li is at loggerheads with his estranged wife Yu Yu, with whom he co-founded Dangdang in 1999. The couple announced their separation last year and this February Li told the media that he had left the business to work on a readers’ club project. Dangdang began life as an online book seller.

But on April 26 this year, Li forced entry to the firm’s offices and took dozens of official corporate seals. He also sent a letter to employees saying that Yu was no longer executive director, legal representative and general manager as of April 24, and that he was resuming control.

At about 11.20 a.m. today, Li said on Weibo that even though an upright official finds it hard to settle a family feud, he enjoys the resolutions of the shareholders' meeting and the board of directors.

The shareholders' meeting is the company's highest authority and Yu should be removed from her post as director and general manager with over half of the members’ agreement, he added.