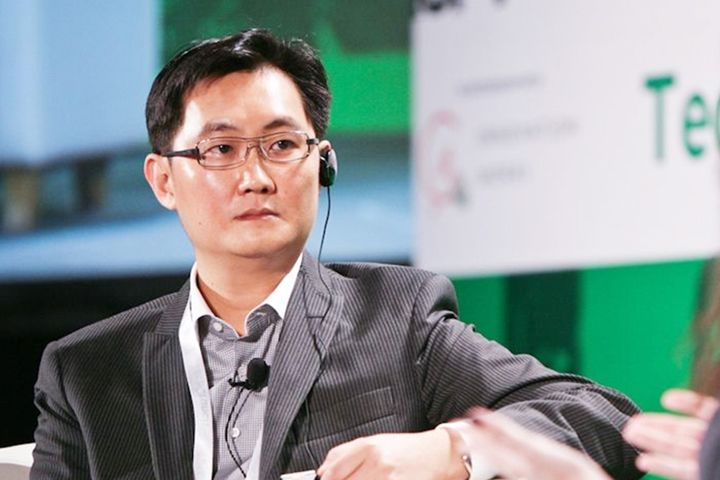 (Yicai Global) March 7 -- Pony Ma, founder and chairman of China's internet conglomerate Tencent Holdings Ltd., ranked the richest Chinese businessmen on Forbes 2018 list of billionaires. Also known as Ma Huateng, Tencent's chairman came in 17th in the world with USD45.3 billion. China also created the most new billionaires over the past one year, 89 compared to the U.S.'s 18.

Tencent's Ma became the richest person in China and even Asia, driven by popularity of Tencent's online games, WeChat messaging and online payment app. Jack Ma, founder and chairman of the board of directors of Alibaba Group Holding Ltd., ranked second in China and 20th in the world with USD39 billion. Asia's former richest man, Hong Kong real estate tycoon Li Ka-shing came in 23rd in the world with USD34.9 billion.

Jeff Bezos, the founder of Amazon.com, Inc. tops the 2018 list for the first time with assets of USD112 billion, said Forbes. Bill Gates, the founder of Microsoft Corp. who ranked first for 18 times, came in second with USD90 billion, followed by investment magnate Warren Buffett with USD84 billion.

The list shows that a total of 2,208 tycoons have assets exceeding USD1 billion this year, increasing by 165 from last year, and their average wealth is USD4.1 trillion. The total wealth of the top 20 billionaires has reached USD1.2 trillion, increasing substantially from last year's USD968.8 billion. The U.S. has 585 billionaires, while China boasts 476.

"The Forbes World's Billionaires list is a snapshot of wealth using stock prices and exchange rates from February 9, 2018. Some people will become richer or poorer within weeks—even days—of publication," notes the business magazine while explaining its methodology.