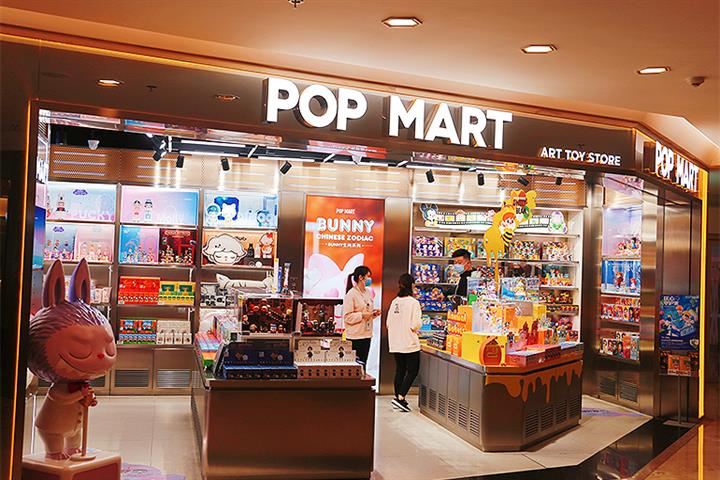 The campaign offered blind boxes containing Pop Mart’s Dimoo miniature figurines with KFC meals. It prompted a rush to collect all the figurines in the set, causing huge waste of food. One consumer revealed on Weibo that she had spent CNY10,494 (USD1,648) on 106 boxes, adding “I just can’t resist blind boxes.”

The limited-edition boxes led to ‘hunger marketing’ which caused consumers to make impulse purchases and overbuy, leading to food being wasted, the CCA said.

Shanghai’s market regulator responded today by issuing China’s first-ever regulations for sales of blind boxes, saying it aimed to protect the rights and interests of consumers. The boxes must not cost more than CNY200 (USD31.50) each and should not be used to boost the prices of ordinary products, according to the new rules, which also prohibit sales to minors under the age of eight.

Furthermore, blind boxes cannot be used in connection with sales of a number of goods such as certain foods, drugs or animals, the rules state.

Pop Mart said that a healthy and orderly market for trendy toys will not only be helpful in protecting consumers’ rights and interests, but will also create room for the company’s further growth.