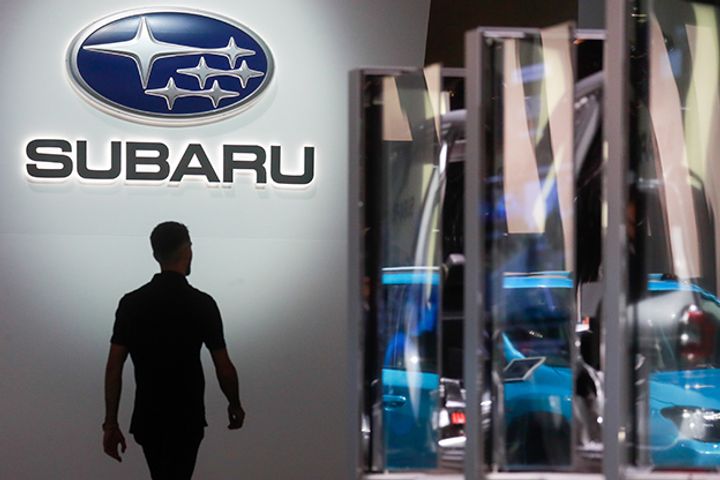 Subaru of China has asked for customers to return 130,000  imported Forester, Subaru XV and Impreza models from April 26, making up  the lion's share of the three recalls. The Beijing-based unit cited  issues with the cars' contact system for brake light switches, meaning  they may not work as intended which could lead to rear-end collisions.

Porsche China Motors has recalled 728 vehicles covering three  models. From April 8, Porsche will recall 505 2018-version Panamera  executive cars due to improper soldering inside the gateway control  unit, which may cause error messages in the instrument panel and affect  ignition.

The German-based high-performance carmaker also recalled 718 and  911 series sportscars totaling 223 as their side airbags will not  deploy normally thus increasing the risk of injury for passengers.