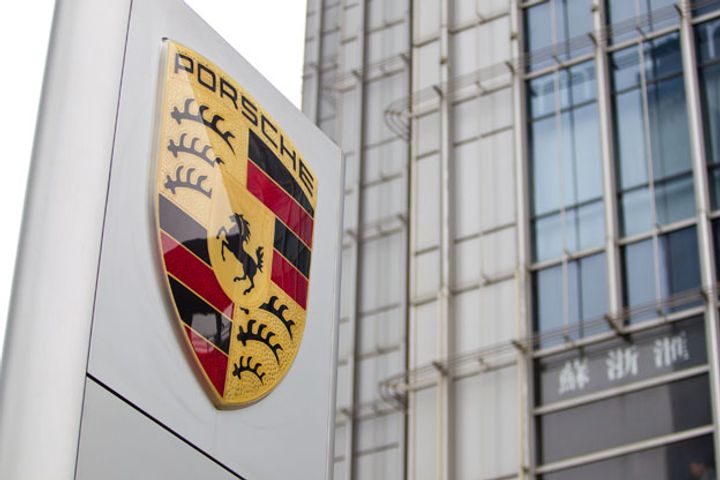 (Yicai Global) June 8 -- Porsche has slashed prices on all its models sold in China, the German luxury carmaker's biggest single market, following similar moves by Mercedes-Benz and Audi ahead of a drop in import tariffs next month.

The cost of its basic Panamera model, a best-selling sedan in China, has fallen to CNY998,000 (USD155,750) from about CNY1.08 million, while its premium Panamera Turbo S E-Hybrid Executive has dropped to CNY2.55 million from CNY2.71 million.

The government said on May 22 that it would trim import duties on vehicles and auto parts effective July 1. The average duty levied on autos will go down to 13.8 percent, while the average for parts and components will fall to 6 percent. BMW, Volvo and Lincoln have already come out with their own price cuts.