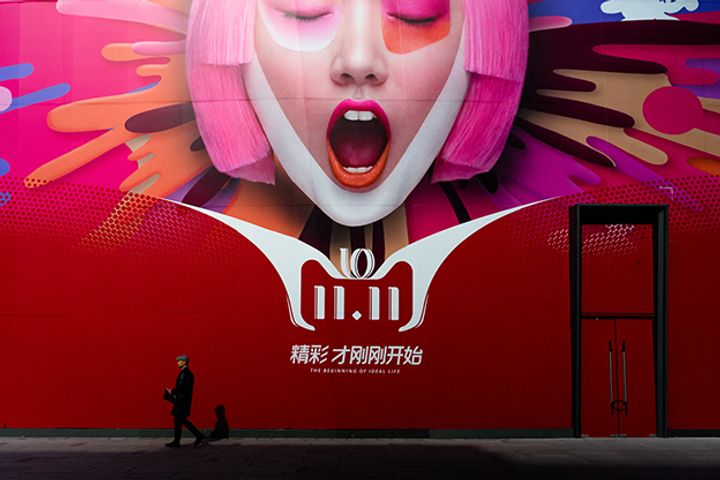 (Yicai Global) Nov. 14 -- Close to three-quarters of Chinese shoppers who stocked up on items during the Double 11 online shopping event admit to coming to regret their splurges, according to a new survey.

Some 73.3 percent of 2,017 respondents to the survey from China Youth Daily conceded that they had come to regret their purchases made, citing a lack of space at home and waste of resources.

Shoppers stocking up on goods are slightly more likely to be male, according to the report. Some 88.1 percent of male respondents admitted to stocking up on products for future use, while 84.8 percent of women indicated the same.

Cheap prices were the key driver for stocking up at Double 11 with daily commodities, clothing, shoes, hats, maternal and infant products among the most popular categories.

"Some consumer will form a timetable and plan for purchasing but some will still buy things that are not needed straight away due to discounts," said Xue Haibo, associate economics professor at East China Normal University. "Other causative factors include dieting plans, maybe some clothes won't fit right now but they will fit in the future, thoughts like this result in purchases."

One student at Chongqing University admitted to stocking up three to four times per year. "I put the things I want into my shopping cart on Taobao at the beginning of November," he said. "Our classmates will discuss recommended goods to each other and I even save money especially for Double 11 shopping."

"I now feel calmer during these shopping festivals after several instances of impulsive buying in the past," he added.