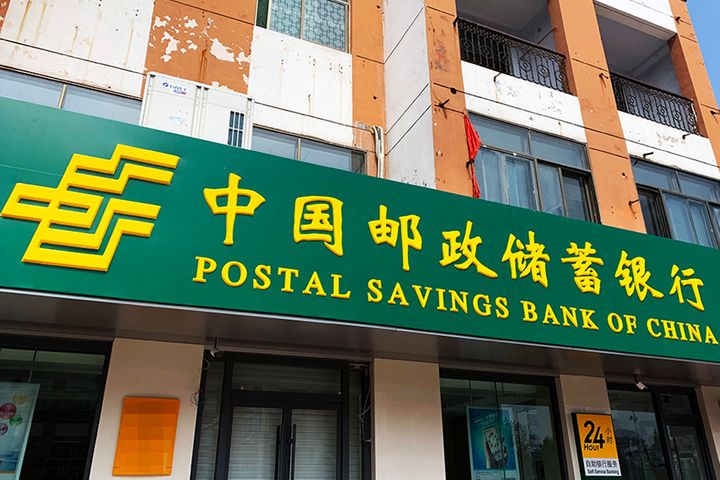 (Yicai Global) Nov. 27 -- Postal Savings Bank of China, one of the country's six largest state-owned banks, has become only the fourth company ever to include a so-called greenshoe over-allotment clause in a Chinese mainland listing. It is also the first time in 10 years that a domestic issuer has done so.

A greenshoe clause enables underwriters to issue up to 15 percent more shares than originally planned within 30 days of a company listing. The mechanism helps firms to stabilize the price fluctuation of newly issued shares. Industrial and Commercial Bank of China embraced the option in 2006 as did Agricultural Bank of China and China Everbright Bank in 2010.

For its upcoming secondary listing on the Shanghai Stock Exchange, Postal Savings Bank will issue around 517 million shares, about 6 percent of its total stock, at CNY5.50 (78 US cents) each, according to the Beijing-based firm's prospectus released today. With the greenshoe option it aims to avoid the poor performance of banks that recently listed on the domestic market.

If the underwriters exercise the full 15 percent, then PSBC's listing could reach CNY32.7 billion (USD4.7 billion), making it the mainland's biggest this year.